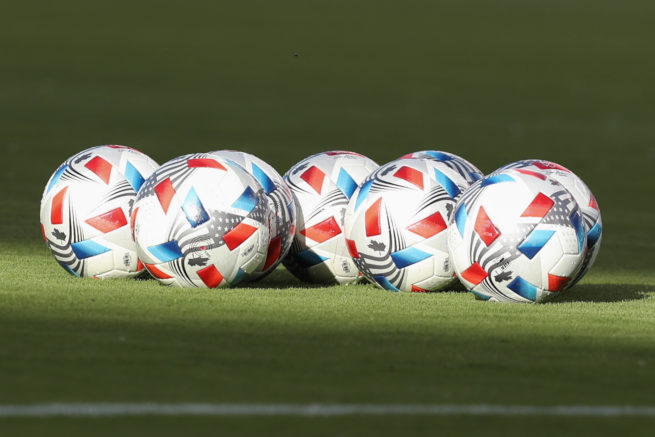 In his first coaching experience, Polish-born German Miroslav Klose will take charge of Altach in the Austrian first division. This after having been part of the coaching staff of Bayern Munich and the German national team.

Former striker Klose, who became the player with the most goals in a World Cup competition, this being the 2014 FIFA World Cup Brazil, beating the Brazilian Ronaldo and with the title for his team, it was not until 2016 that he finished hanging boots ending his 5 seasons with Lazio in Rome.

In the press release published last Friday where they inform that on Sunday he will sign his contract and later, on Monday, he will be presented to the media, it was also learned that for Klose the opportunity represents that, “since the beginning of the talks I have the feeling of being in the right place”. Also, “I am looking forward to starting my new job here”, said the German.

At 44 years of age, Klose will experience his first steps as a head coach, after having been part of the coaching staff of the German national team and Bayern Munich, as a deputy of the Mannschaft, under the orders of Joachim Löw, to later take the reins of the Bayern Munich U-17 team, respectively.

In the 2020-21 season, Klose graduated to the senior team, where he joined Hansi Flick’s coaching staff as an assistant coach.

The reactions to the hiring did not take long to go viral since the portal of the Austrian Bundesliga team collapsed after the news was announced.

Also known as the ´German Bomber´, Klose remains the current benchmark as the top scorer for the German national team with 71 goals in 137 games. With great agility in the air, it was easy for him to define with his head, in the same way, his speed and tactical intelligence were characteristic of him.

SCR Altach has a 92-year tradition, however, it was not until the 2013/14 season that they reached the top honor of the Erste Liga which would grant them promotion to the first division. The year after moving up in category, they achieved a third place that gave them the right to play the UEFA Europa League the following year for the first time in their history.

Likewise, the team, valued at €23,000, hopes to see action on June 25 with a friendly match against Luzern, a team with which they have only equaled in the past.

For its part, FC Luzern will arrive with 45 official matches played to date, 67 goals scored, 75 allowed and central defender Filip Ugrinic as the main figure.

While Altach has had 33 games, 24 goals scored and 51 goals allowed, led by Atdhe Nuhiu as the Austrian team’s top scorer.

In this sense, with the first commitment at the door for the veteran, the board indicated that, “Miroslav adapts very well to SCRA, he is ready to lend a hand and continue promoting professionalization. He is a coach with clear handwriting and has already gained a lot of experience in training and developing players”, according to Werner Grabherr, sporting director.