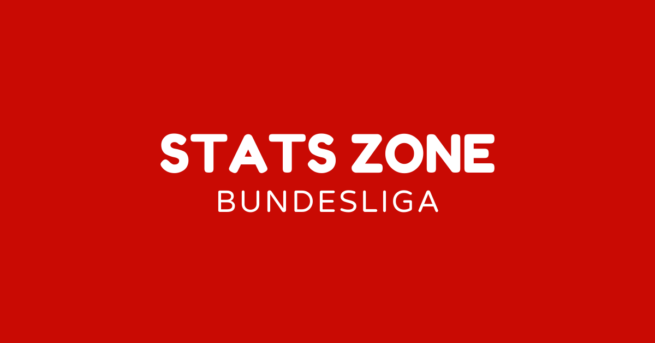 After five games without a win in the Bundesliga, VfB Stuttgart finally took three points again as they beat Hoffenheim 3-1 (1-0) at home.

VfB Stuttgart scored the first goal when Marc Kempf scored after 18 minutes, with an assist by Omar Marmoush, making it 0-1.

After that the game came to a long standstill. With 30 minutes on the clock, VfB Stuttgart’s Konstantinos Mavropanos found the net and increased the lead.

Nine minutes left to play, VfB Stuttgart’s Roberto Massimo increased the lead as he netted, with an assist by Tanguy Coulibaly.

Six minutes left to play, Hoffenheim’s Jacob Bruun Larsen reduced as he scored, with an assist by Kevin Vogt. Hoffenheim were unable to score any more goals, what brought the final score to 3-1.

The last meeting between the teams ended in a 0-2 home win for VfB Stuttgart in March 2021.

VfB Stuttgart have opened the score in 0 of their 6 of the games, and have a winning ratio of 0 percent when scoring the first goal. Hoffenheim have scored 72 percent of their goals after the break, putting up a +2 (8–5) goal difference. 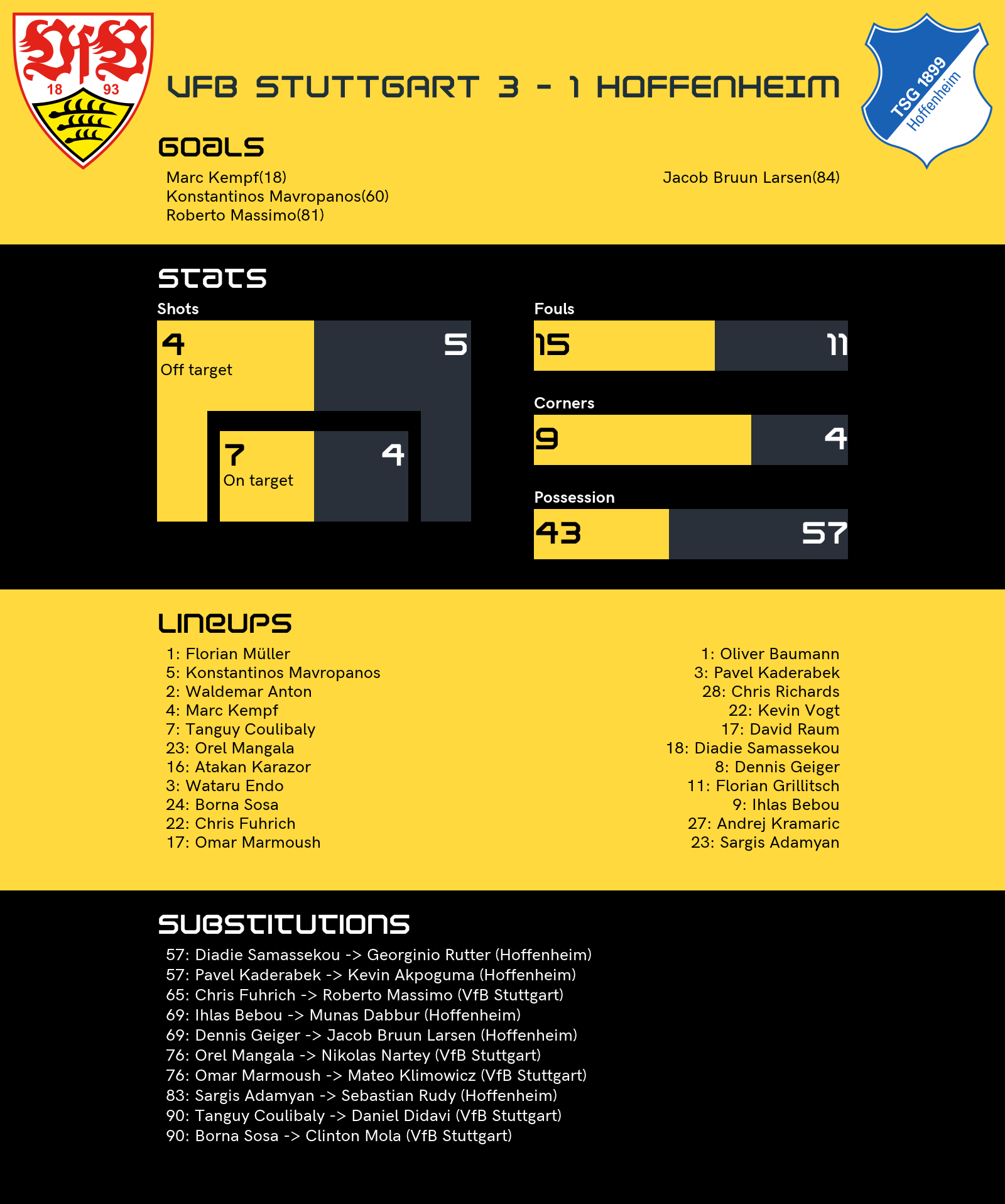 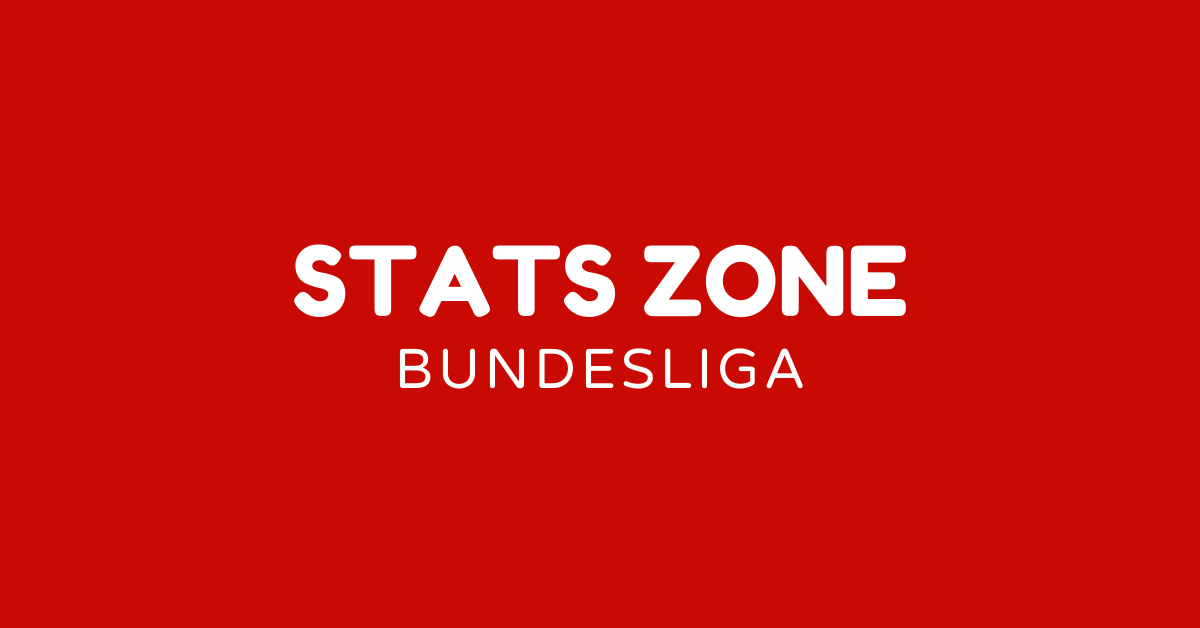