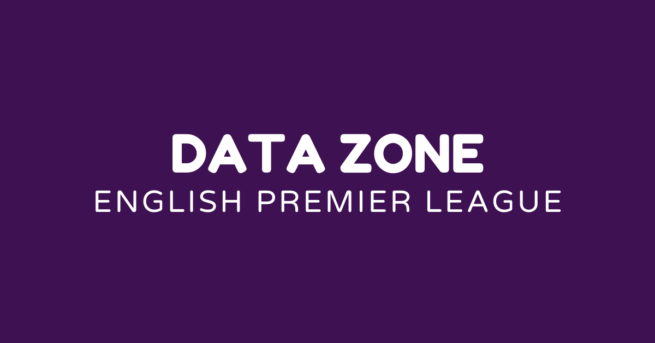 The home side Leeds were in control leading 1-0 in the Premier League. But West Ham turned the game around and won 2-1.

Leeds started the match well and took the lead when Raphinha scored after 19 minutes, with an assist by Mateusz Klich, making it 0-1.

The deciding goal came in the 90th minute, when Michail Antonio scored a 1-2 for West Ham, with an assist by Declan Rice. The team had then turned the match around.

It was Leeds’ sixth game in a row without a win.

Leeds are now in 18th place in the table, while West Ham are seventh in the league.

The last outing between the teams ended in a 0-2 home win for West Ham in March 2021.

West Ham are unbeaten on away soil, with one win in two tries so far in the league.

Leeds have scored 6 goals. They have scored three goals at home. They’ve conceded 14 goals in total.

Leeds have opened the score in 1 of their 5 of the games, and have a winning ratio of 0 percent when scoring the first goal. 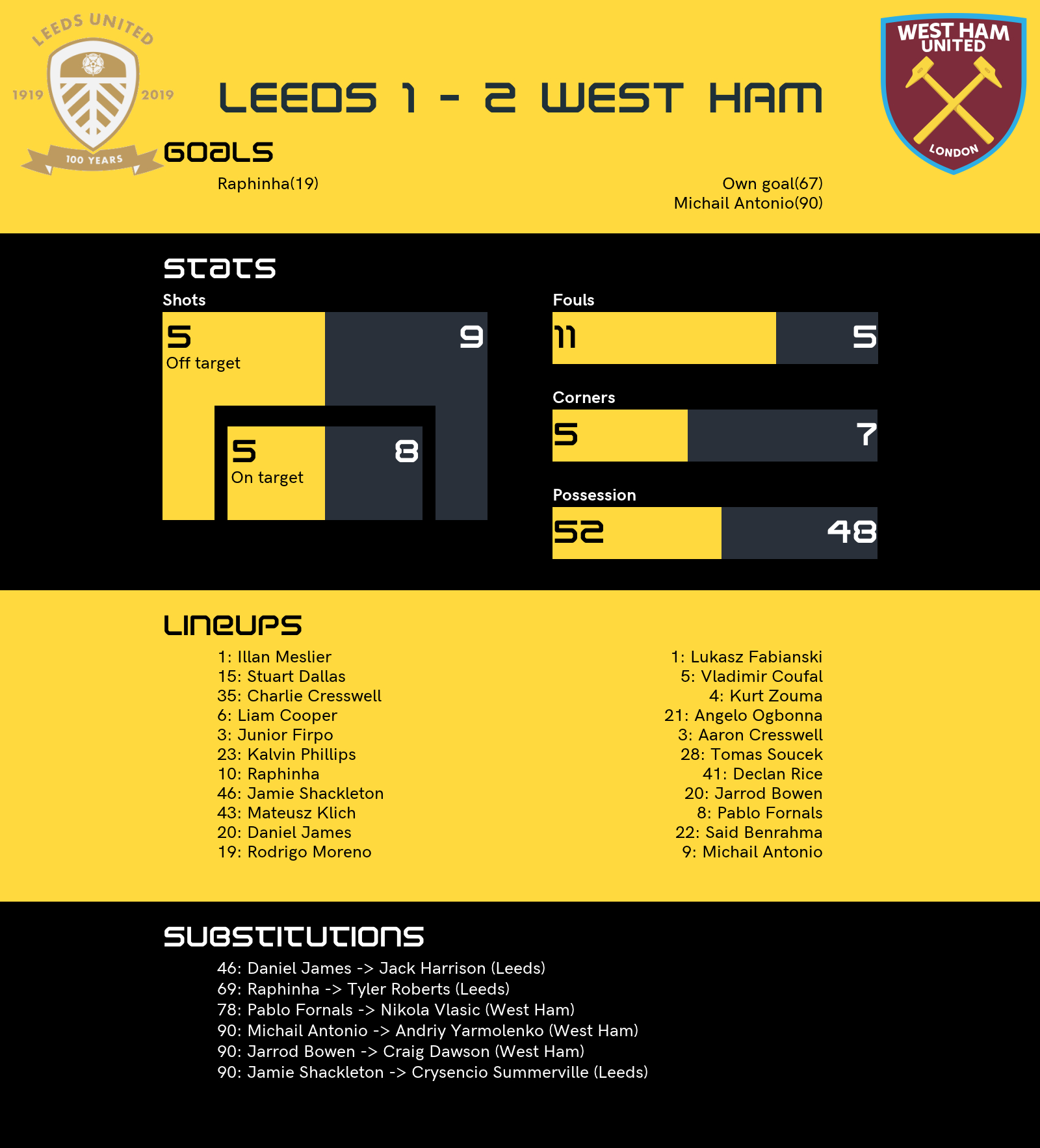 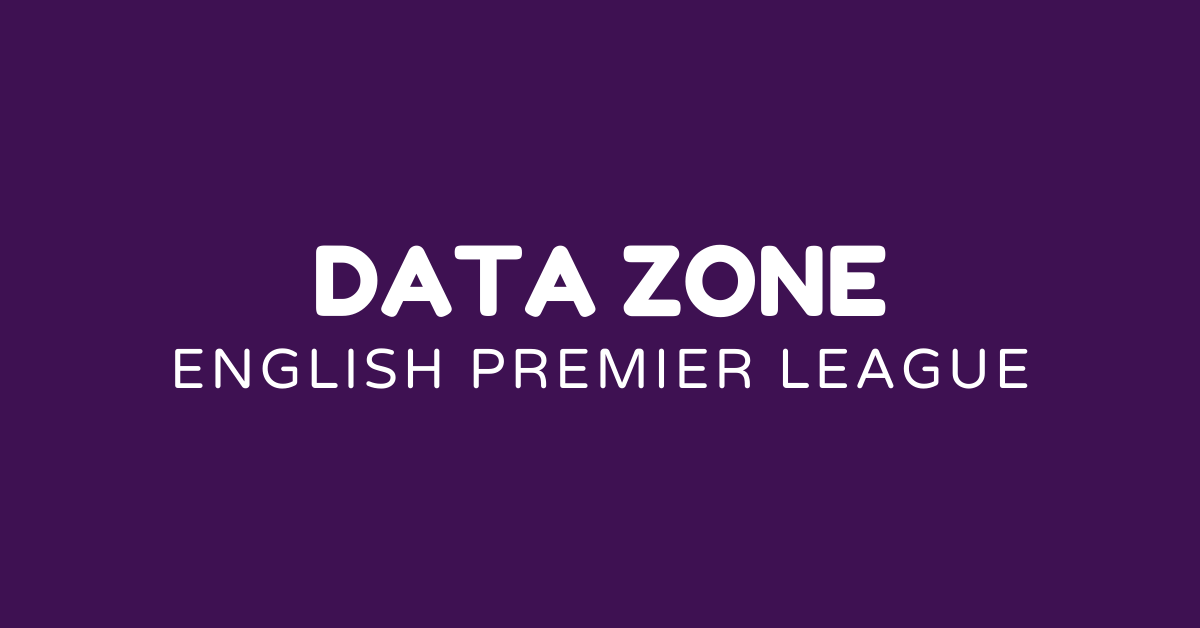