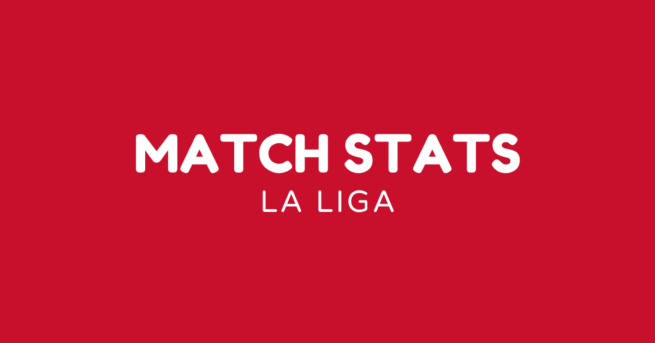 De Tomas scored the only goal of the game in the second half in Espanyol’s victory in La Liga, as they beat Alaves 1-0 (0-0) at home.

The first half finished 0-0 and it took until the 54th minute before Raul de Tomas netted to make it 1–0 for Espanyol, a goal that decided the game.

It was the first victory for Espanyol after five games in a row without a win.

The last outing between the teams ended in a 0-2 home win for Espanyol in June 2020.

Espanyol have scored 4 goals. They have scored two goals at home. They’ve conceded 5 goals in total.

Espanyol have opened the score in 0 of their 5 of the games, and have a winning ratio of 0 percent when scoring the first goal. 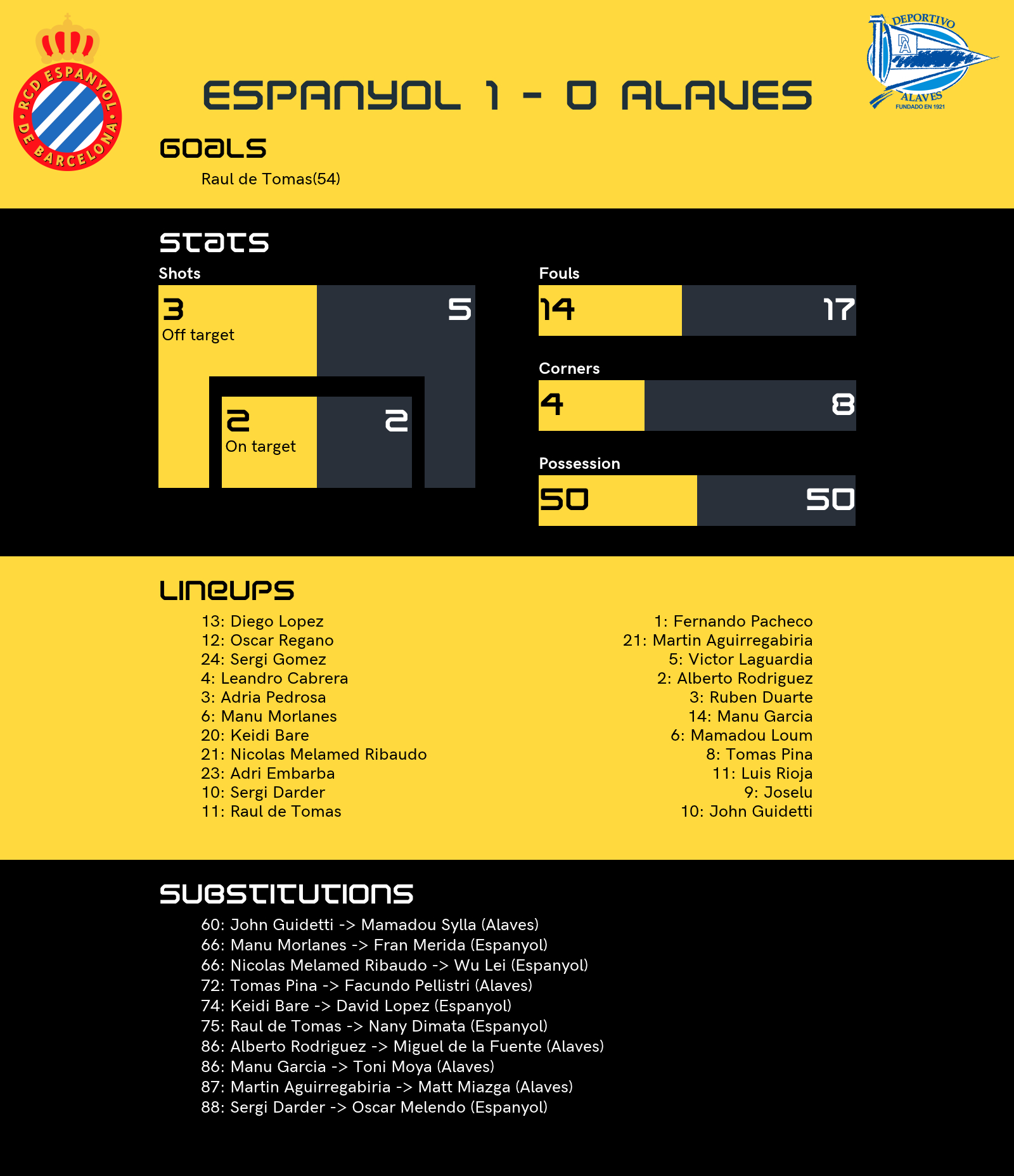 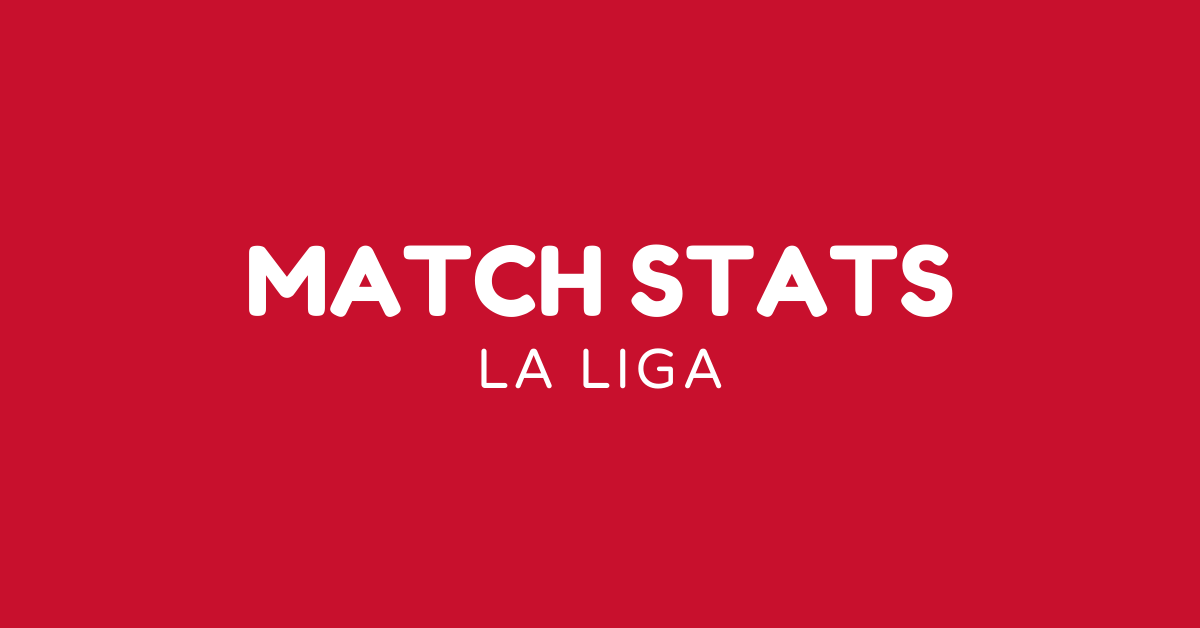 The Data Zone: Salernitana finally ending bad streak
The Stats: Diaz and Hernandez get one a piece in Milan win