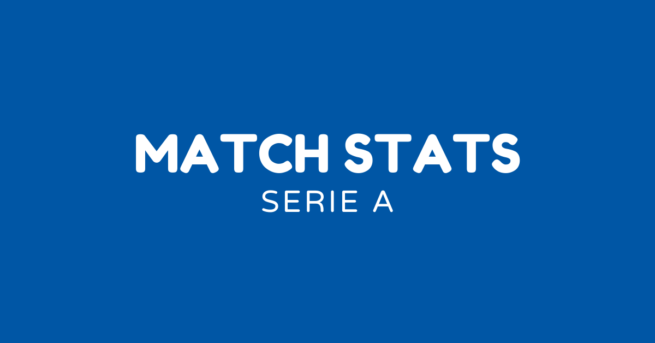 Lazio were up 1-0 at home to Cagliari in the Serie A. But, in the third period, Cagliari clawed their way back into the game and equalised. The game finished 2-2.

Lazio took the lead in added-time in the first half when Ciro Immobile scored, with an assist by Sergej Milinkovic-Savic.

Straight after the break, Joao Pedro made his mark and equalised for Cagliari.

With barely 30 minutes on the clock, Cagliari’s Keita Balde scored with an assist by Joao Pedro, and gave Cagliari the lead.

Seven minutes left to play, Lazio’s Danilo Cataldi equalised as he scored. The 2-2 goal was the last goal of the game.

Cagliari’s Gabriele Zappa was sent off in the 90th minute.

The game was the fourth in a row without a win for Cagliari.

The last meeting between the teams ended in a 0-1 home win for Lazio in February 2021.

Lazio are unbeaten at home, after one game.

Lazio have scored 11 goals. They have scored eight goals at home. They’ve conceded 6 goals in total. 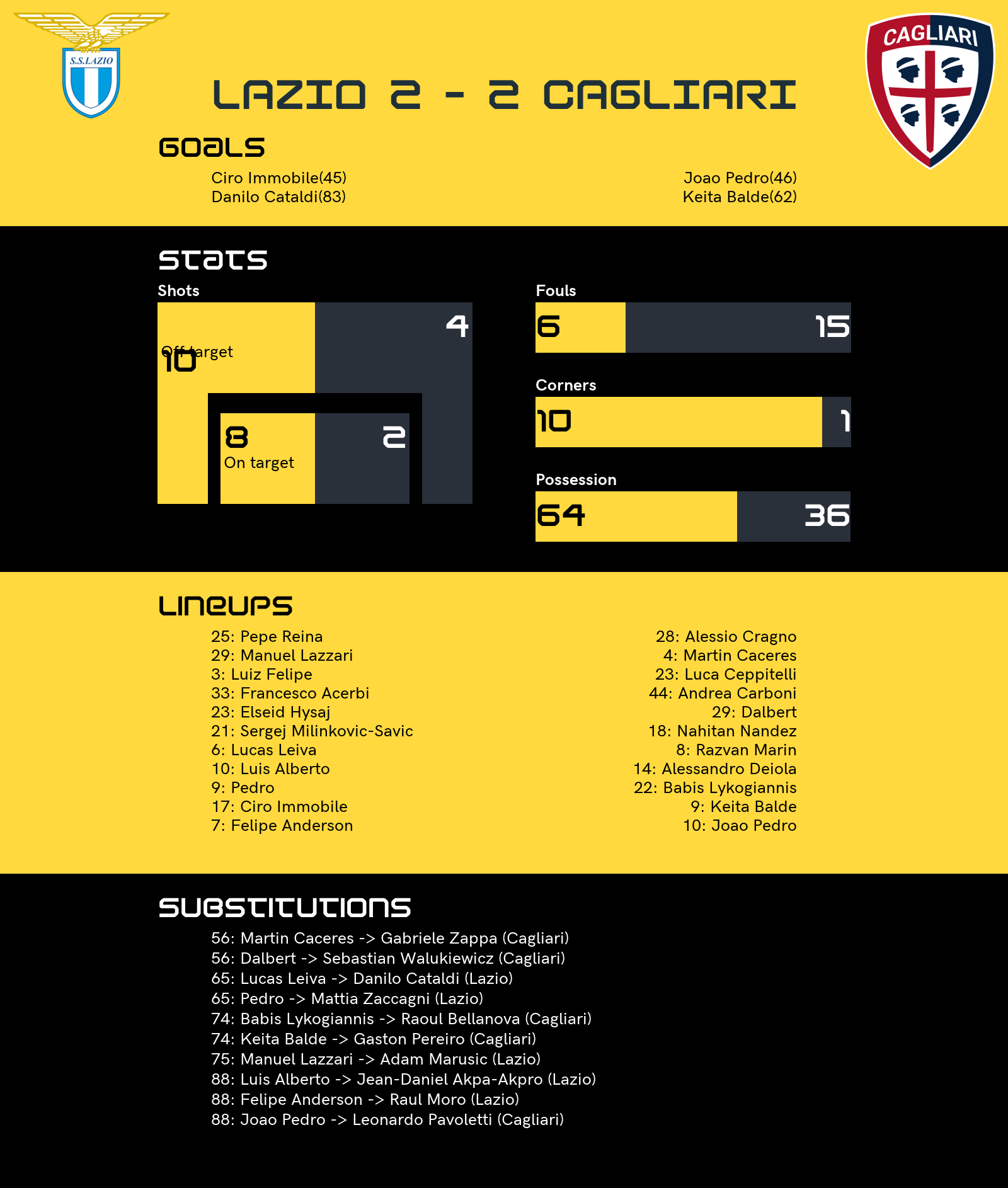 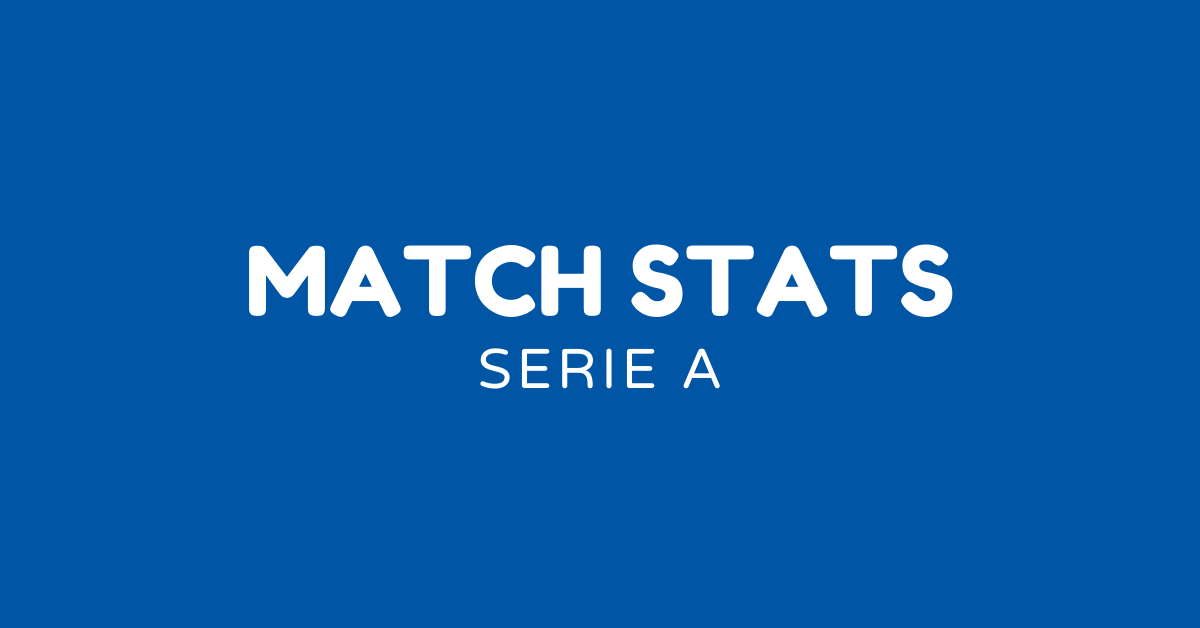