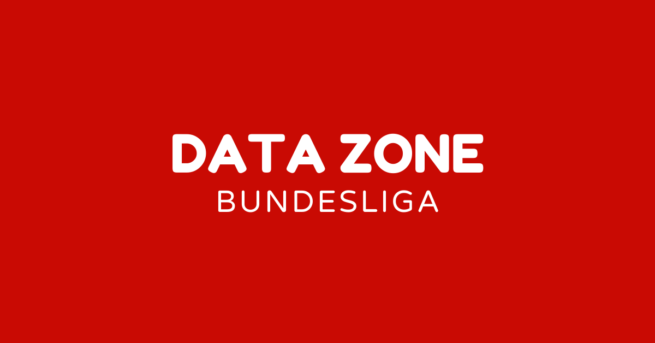 Bayer Leverkusen were in control from the first to final whistle in the Bundesliga game against VfB Stuttgart on Sunday. They increased their lead in the second half and in the end won 3-1 (2-1).

The visiting team Bayer Leverkusen started best and were already 0-1 up already from the kickoff. After only 2 minutes Robert Andrich netted from a pass from Mitchel Bakker.

The team also increased their lead to 0-2, as Patrik Schick scored, with an assist by Florian Wirtz, in the 19th minute.

Bayer Leverkusen’s Robert Andrich was sent off in the 31st minute.

In the 38th minute VfB Stuttgart found the net as Orel Mangala scored, and reduced the score for VfB Stuttgart.

Bayer Leverkusen’s Florian Wirtz also scored in the 70th minute as he found the net, what brought the final score to 3-1.

The game was the fourth in a row without a win for VfB Stuttgart.

The last outing between the teams ended in a 2-5 home win for Bayer Leverkusen in February 2021.

Bayer Leverkusen are unbeaten on away soil, with one win in two tries so far in the league.

VfB Stuttgart have opened the score in 0 of their 4 of the games, and have a winning ratio of 0 percent when scoring the first goal. 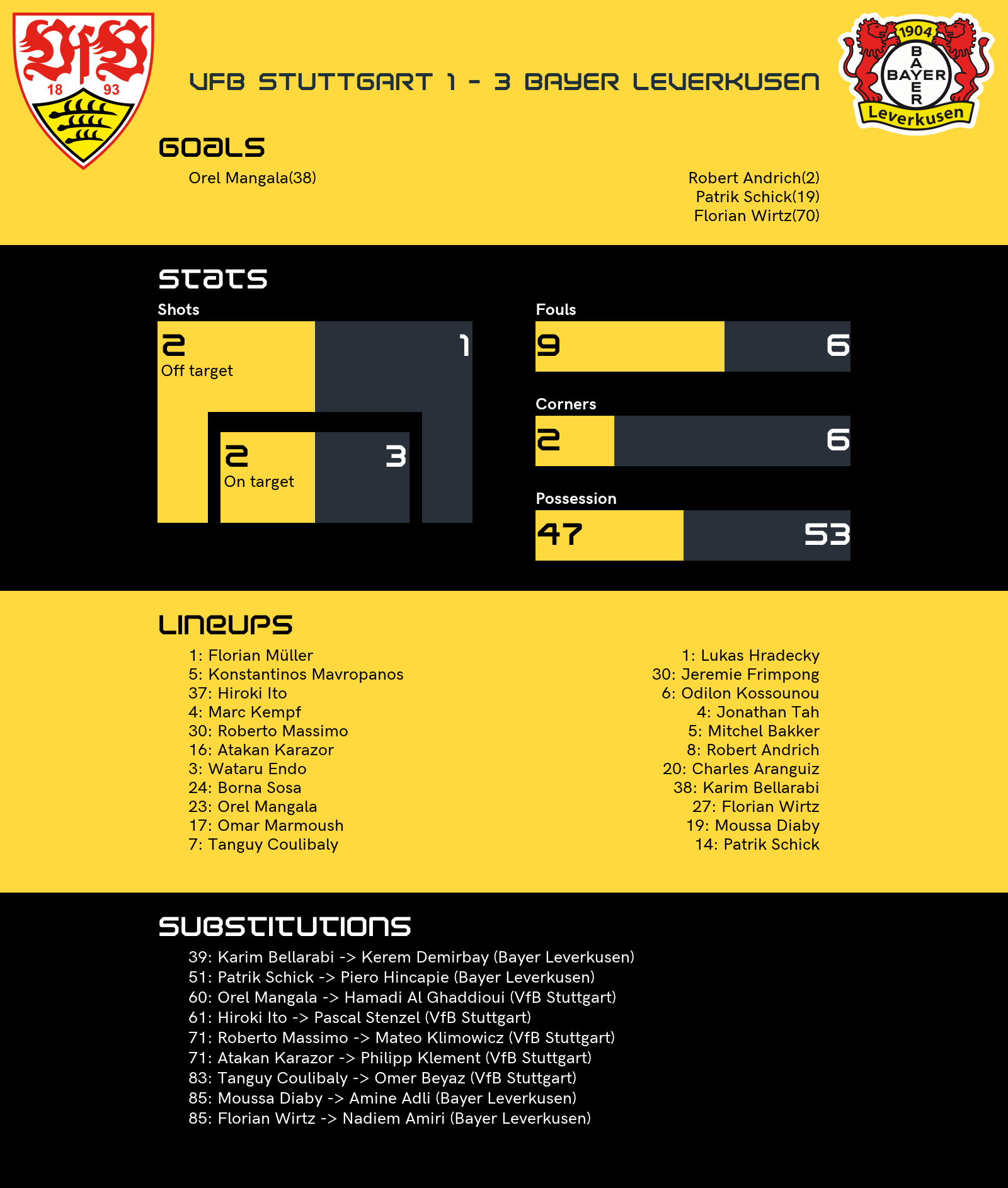 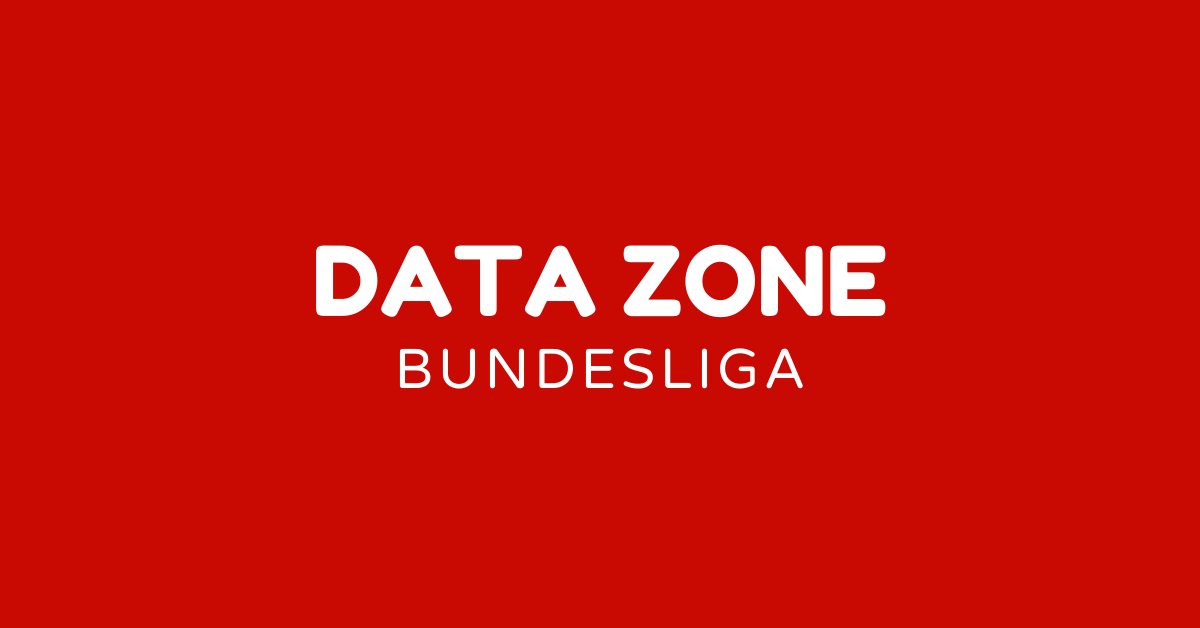