Osasuna won the game away against Alaves 2-0 (2-0) in La Liga. David Garcia and Roberto Torres were behind the victory with one goal each.

Osasuna started the match best and took the lead when David Garcia netted after 22 minutes, making it 1-0.

The team increased the lead to 0-2 after almost half an hour’s play as Roberto Torres found the net. The teams were unable to score in the second half and the game ended with a 2-0 win for Osasuna.

Alaves are still winless after four games, while Osasuna have taken eight points after five games.

The last match between the teams ended in a 1-0 away win for Osasuna in February 2021.

Osasuna have a perfect record after one away games.

Alaves have scored 1 goals. They have scored one goal at home. They’ve conceded 10 goals in total.

Alaves have opened the score in 0 of their 3 of the games, and have a winning ratio of 0 percent when scoring the first goal. 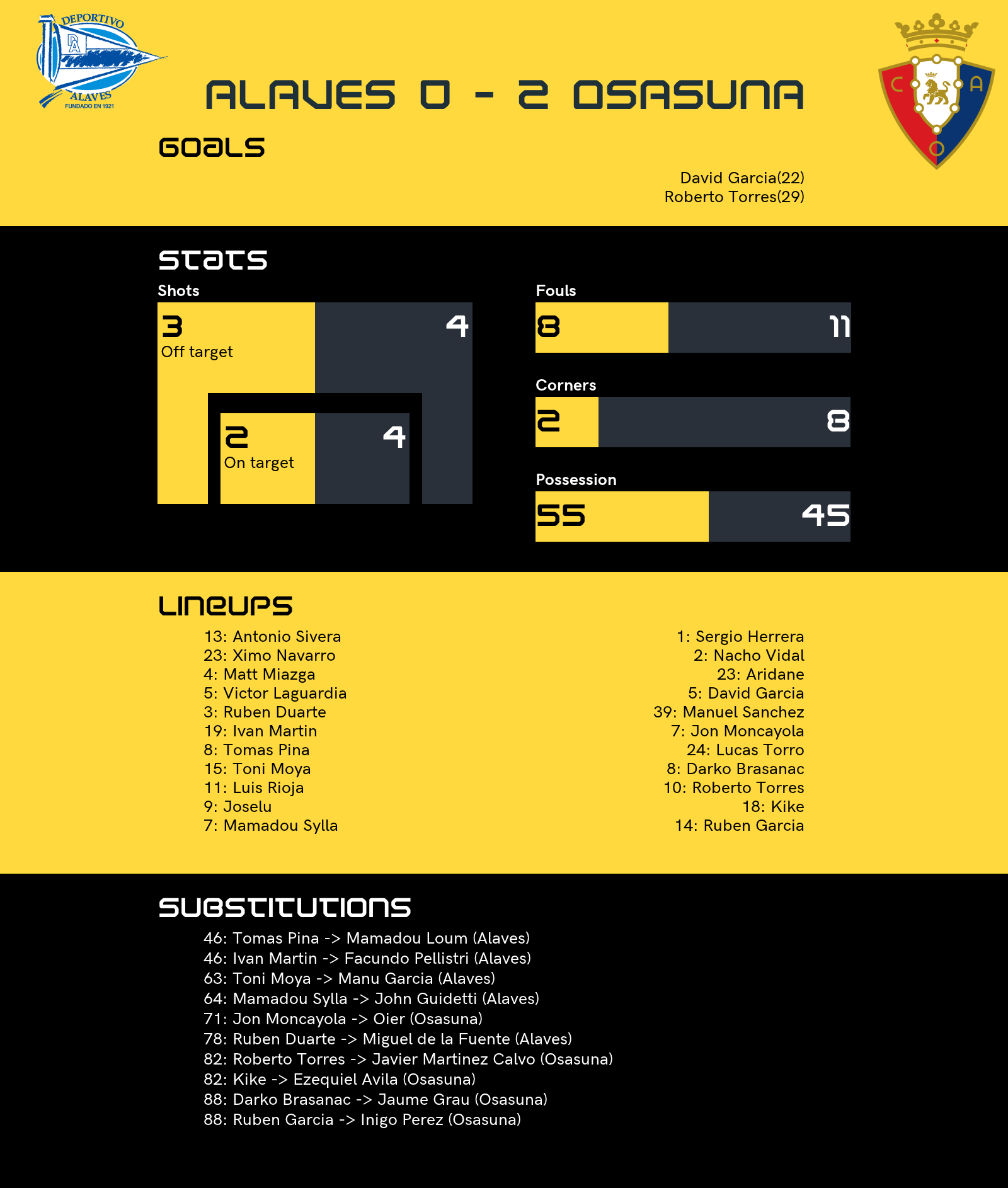 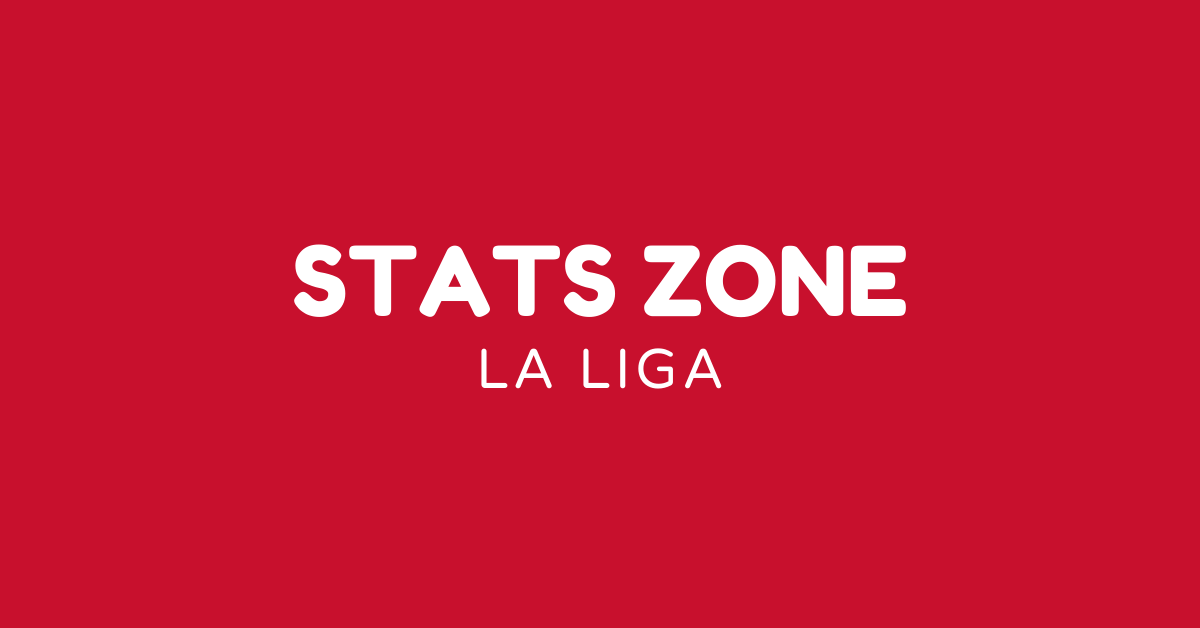