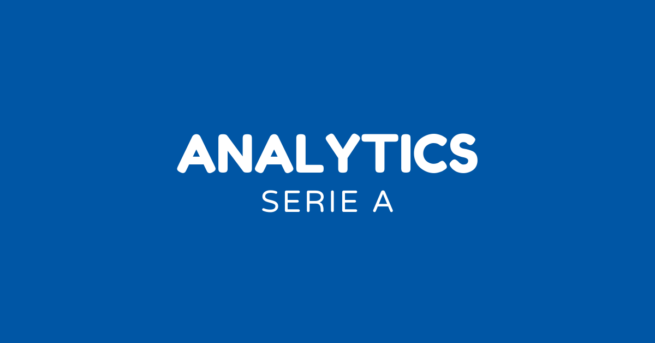 Inter were up 2-1 away to Sampdoria in the Serie A. But, in the third period, Sampdoria clawed their way back into the game and equalised. The game finished 2-2.

Inter scored the first goal when Federico Dimarco netted after 18 minutes, making it 1-0.

Sampdoria equalised to make it 1-1, as Maya Yoshida scored, in the 33rd minute.

Inter took the lead just before the half-time whistle as Lautaro Martinez scored, with an assist by Nicolo Barella.

Straight after the break, Tommaso Augello scored and equalised for Sampdoria, what brought the final score to 2-2.

The last outing between the teams ended in a 1-5 home win for Inter in May 2021.

Inter have all wins after one away games.

Sampdoria have scored 2 goals. They have scored two goals at home. They’ve conceded 3 goals in total.

Sampdoria have opened the score in 0 of their 2 of the games, and have a winning ratio of 0 percent when scoring the first goal. Inter have scored 71 percent of their goals in the last 45 minutes, putting up a +5 (5–0) goal difference. 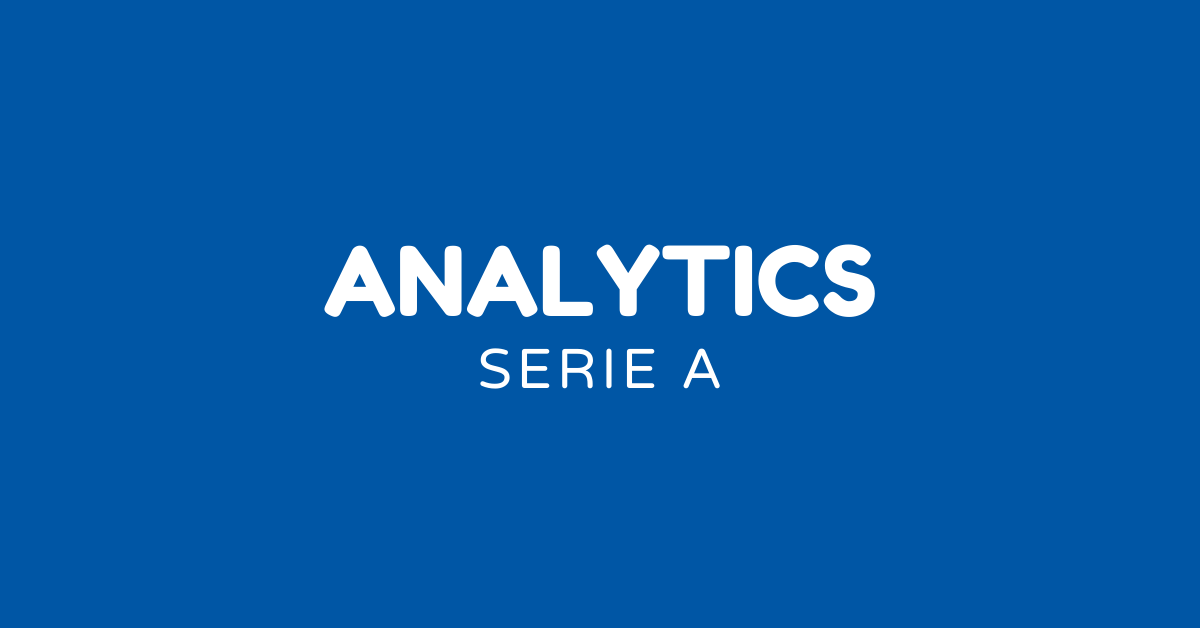 The Data Zone: Win for Fiorentina away against Atalanta
Analytics: Atletico Madrid trail at interval – Yannick Carrasco and Thomas Lemar behind the comeback
Live Score