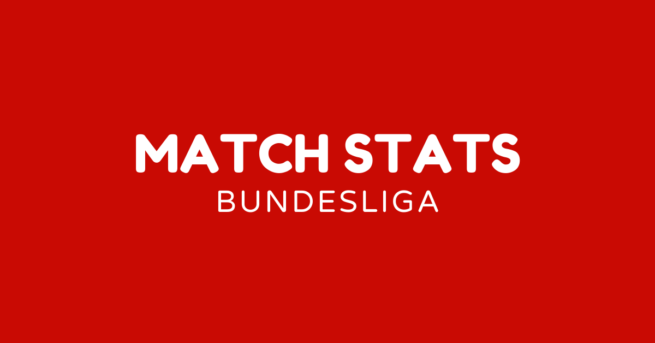 FC Köln had a 1-0 lead in the first half of the game away to Freiburg in the Bundesliga. But in the second and the third period, Freiburg found their way back into the game and managed to make it all square. The game finished 1-1.

The match was goalless until FC Köln took the lead in the 33rd minute through Anthony Modeste, who scored, with an assist by Benno Erik Schmitz.

FC Köln’s Florian Kainz was sent off in the 74th minute.

1-1 came through an own-goal in the 89th minute, which was the final result.

The last match between the teams ended in a 4-1 away win for Freiburg in May 2021.

Freiburg are unbeaten at home, after one game.

Freiburg have scored 6 goals. They have scored three goals at home. They’ve conceded 4 goals in total.

Freiburg have opened the score in 1 of their 3 of the games, and have a winning ratio of 100 percent when scoring the first goal. 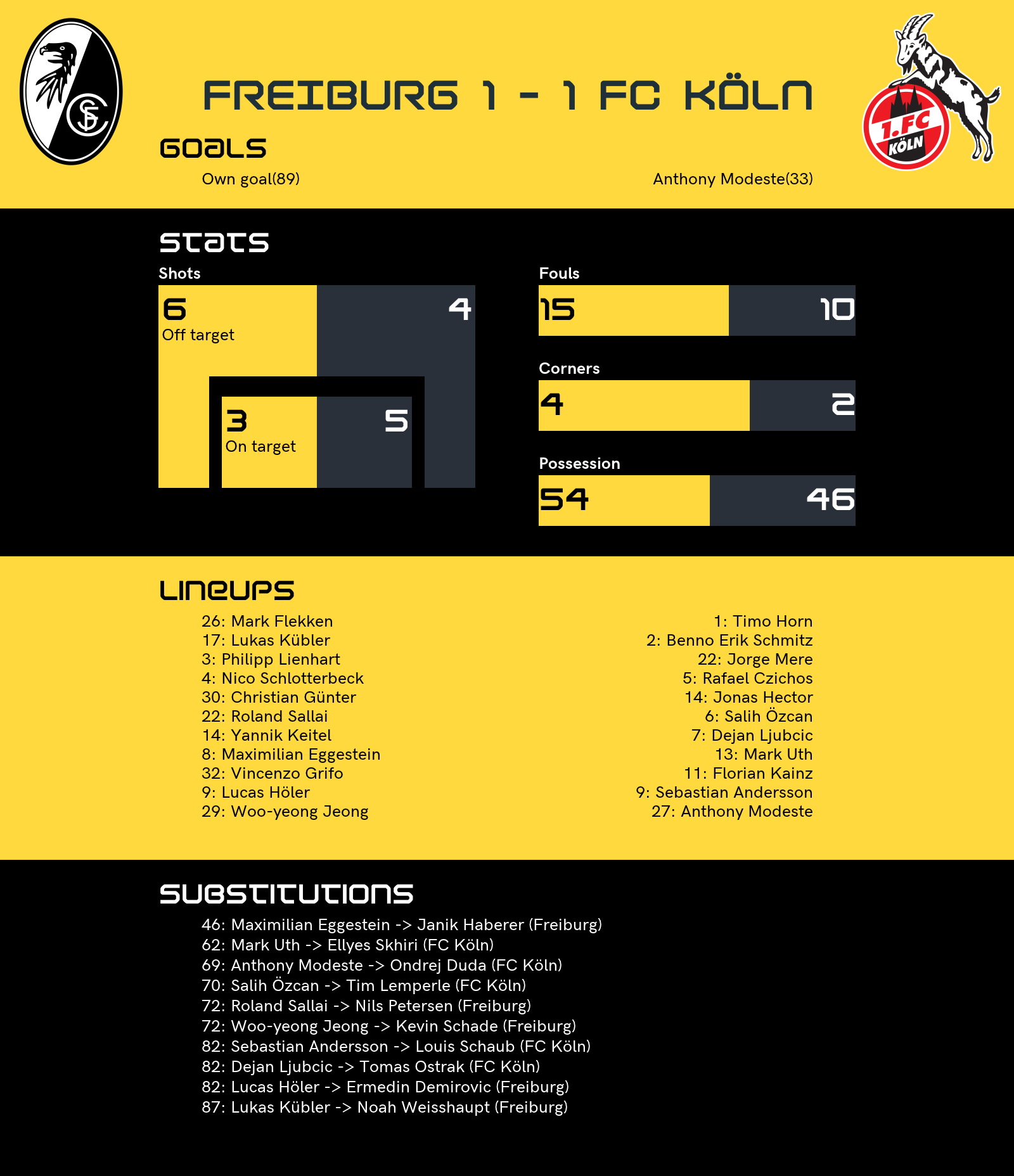 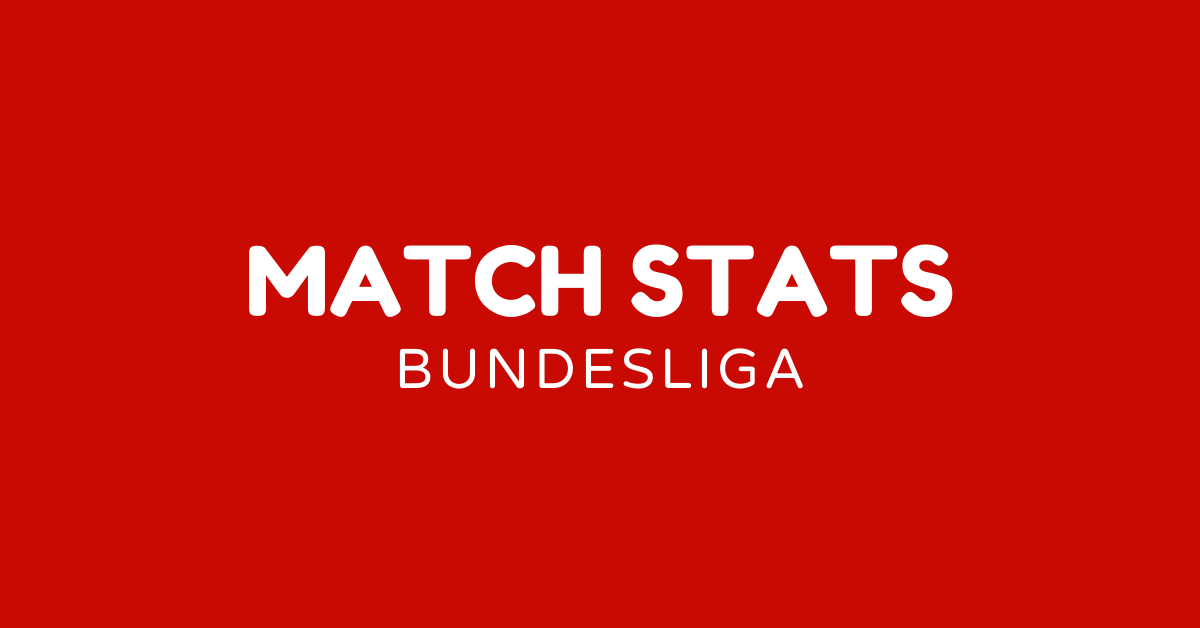