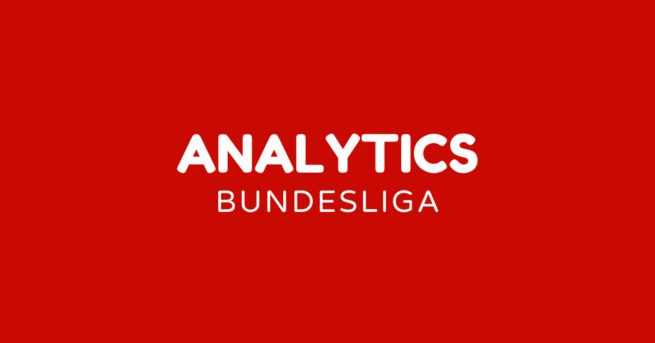 Roussillon scored the only goal of the game in the second half in Wolfsburg’s victory in the Bundesliga, as they beat Red Bull Leipzig 1-0 (0-0) at home.

The first half was goalless, but straight after half-time, Jerome Roussillon made his mark as he scored to give Wolfsburg the lead.

Red Bull Leipzig have had a sluggish start to the season and have only three points from their first three games. Wolfsburg are on nine points.

The last match between the teams ended in a 2-2 draw, with Red Bull Leipzig at home in May 2021.

Wolfsburg are unbeaten at home, after one game.

Wolfsburg have scored 4 goals. At home ground they have scored 2 goal. They’ve conceded 1 goals in total.

Red Bull Leipzig have scored 4 goals in this campaign. Away from home they have scored 0 goal. They’ve conceded 2 goals in total.

Wolfsburg have opened the score in 1 of their 2 of the games, and have a winning ratio of 100 percent when scoring the first goal. 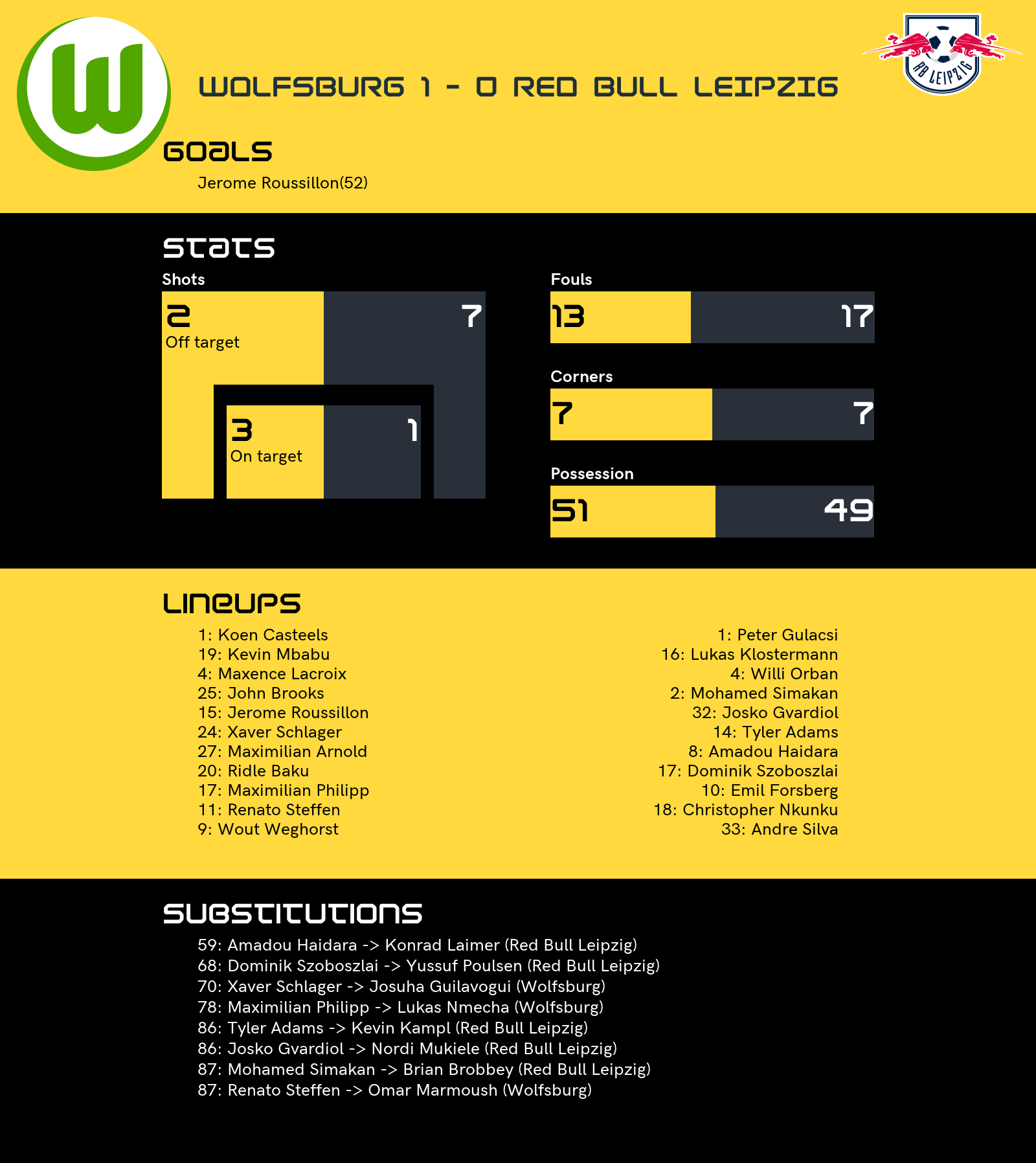 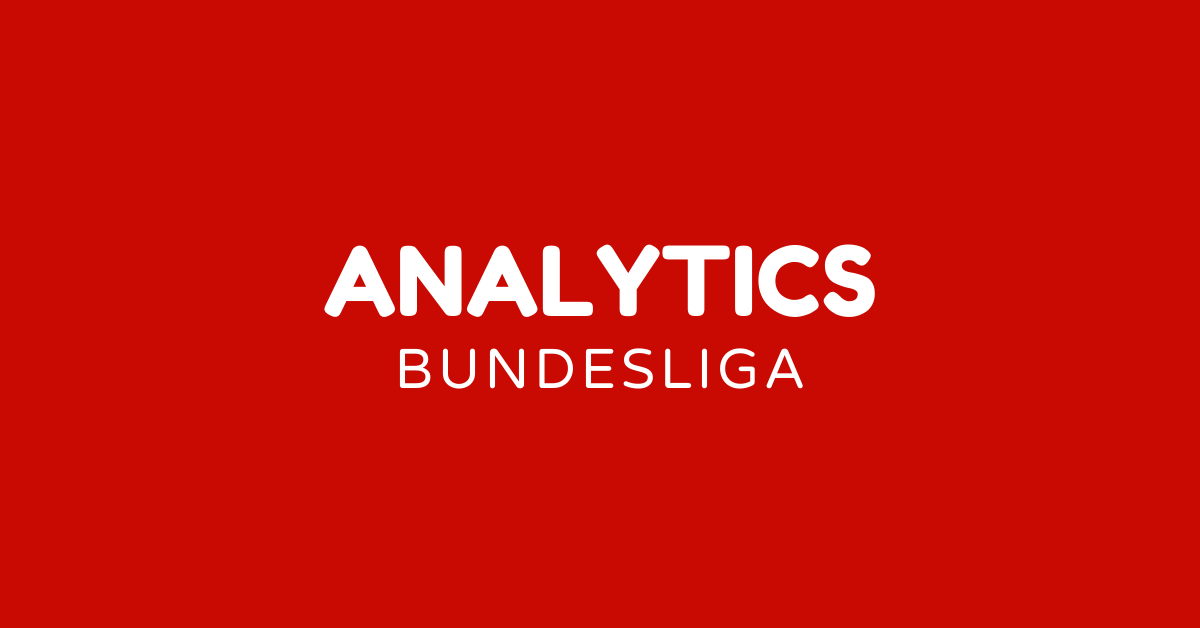