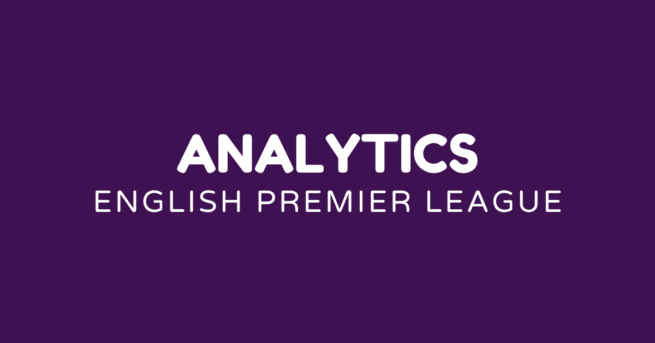 West Ham had a 1-0 lead after the first period in the game at home to Crystal Palace in the Premier League. The third period saw Palace work their way back into the game. In the end the spoils were shared, as the game ended at 2-2.

The match was even in terms of goals until West Ham took the lead in the 39th minute through Pablo Fornals, who scored, with an assist by Michail Antonio.

With more than 30 minutes on the clock, Crystal Palace’s Conor Gallagher scored, with an assist by Christian Benteke, and equalised.

In the 68th minute, Michail Antonio netted, to give West Ham the lead.

Crystal Palace’s Conor Gallagher also scored goal, in the 70th minute as he scored, what brought the final score to 2-2.

The last meeting between the teams ended in a 2-3 away win for West Ham in January 2021.

West Ham are unbeaten at home, after one game.

West Ham have opened the score in 1 of their 2 of the games, and have a winning ratio of 100 percent when scoring the first goal. 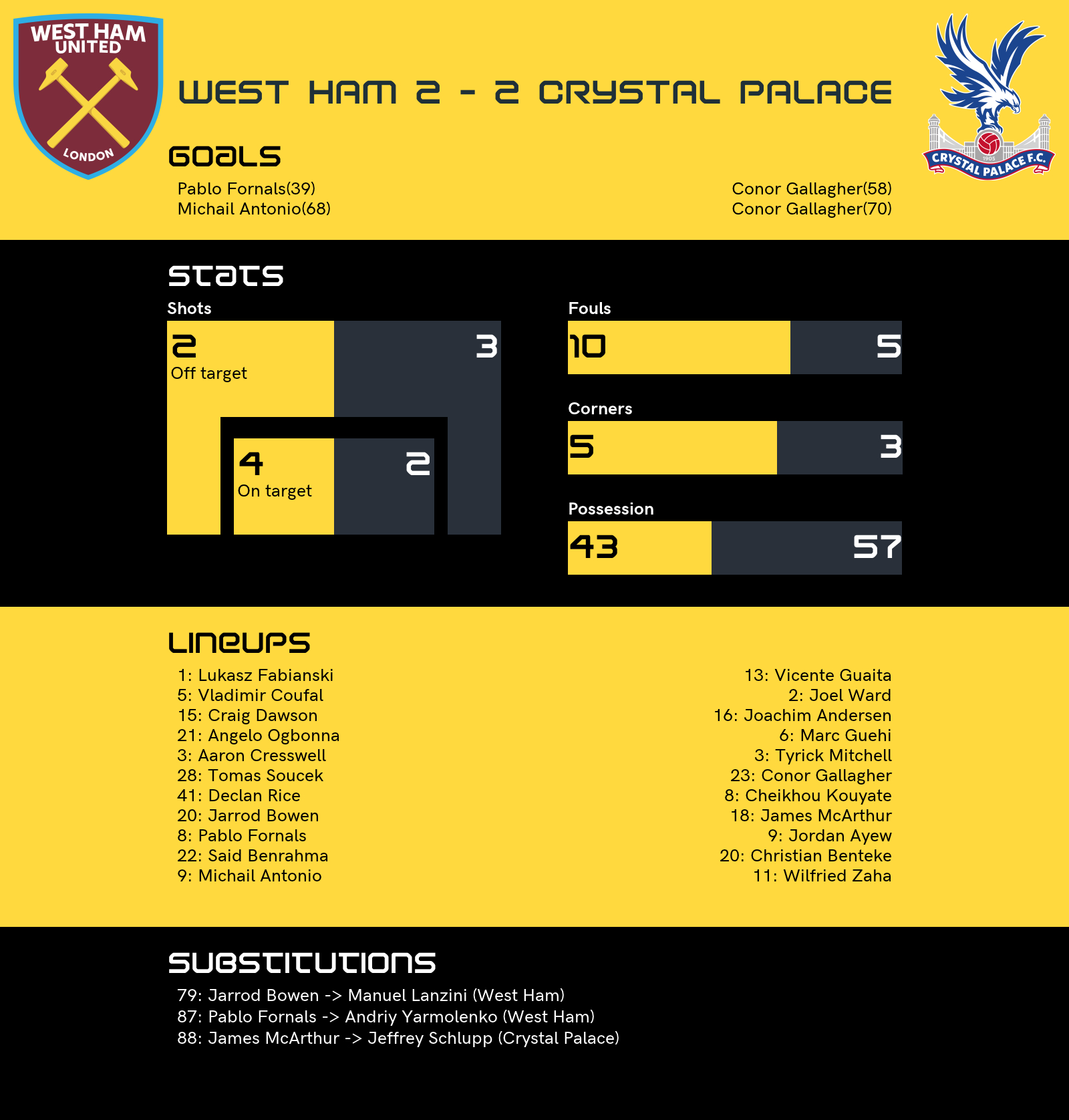 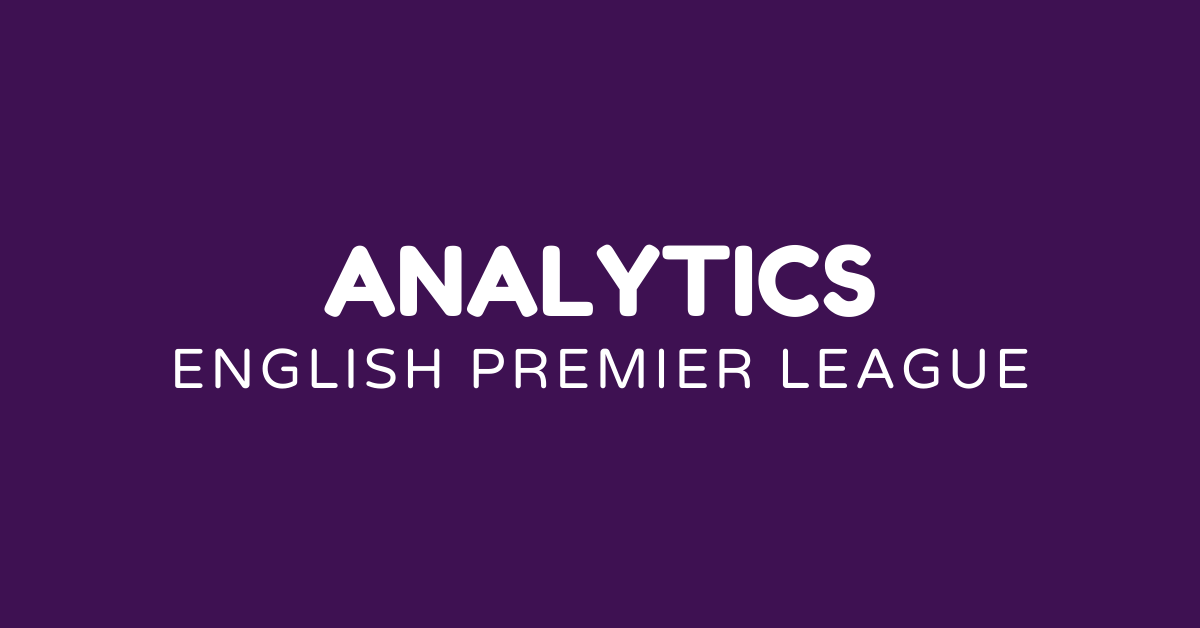