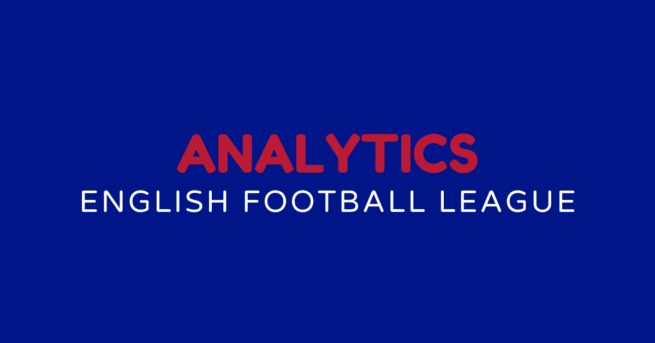 Cardiff beat visiting Millwall on Saturday in the Championship, winning 1-3 (0-0).

The first half finished 0-0 and it took until the 66th minute before Aden Flint scored to give Cardiff the lead.

In the 70th minute, Aden Flint found the net, to increase the lead for Cardiff.

Seven minutes later, it was Sean Morrison who netted ensuring that Cardiff increased the lead to 3-1.

The result means the fourth game in a row without a win for Millwall.

Millwall have had a poor start and have only two points from their first four games. Cardiff are on eight points.

The last match between the teams ended in a 1-1 draw, with Cardiff at home in January 2021. 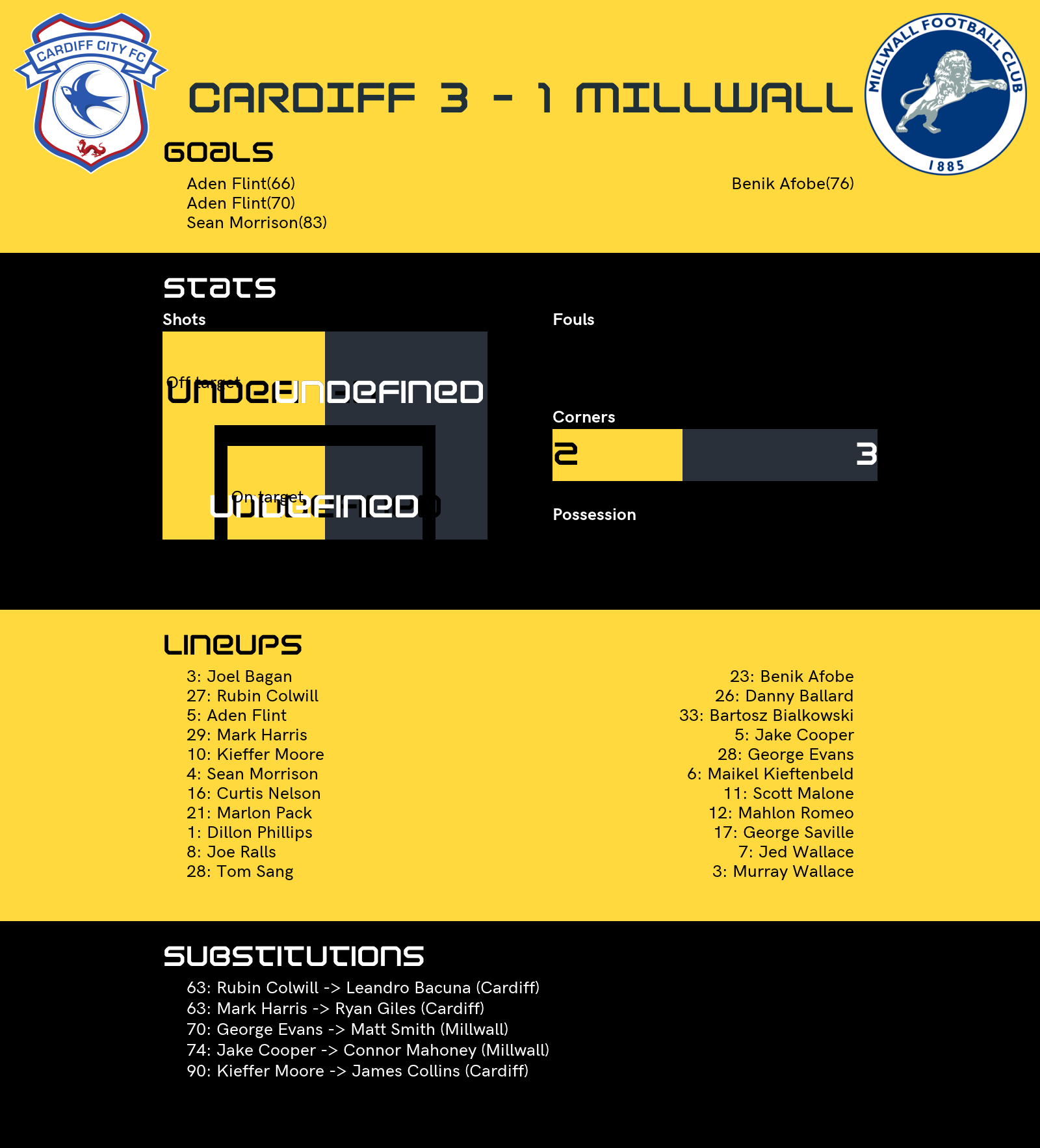 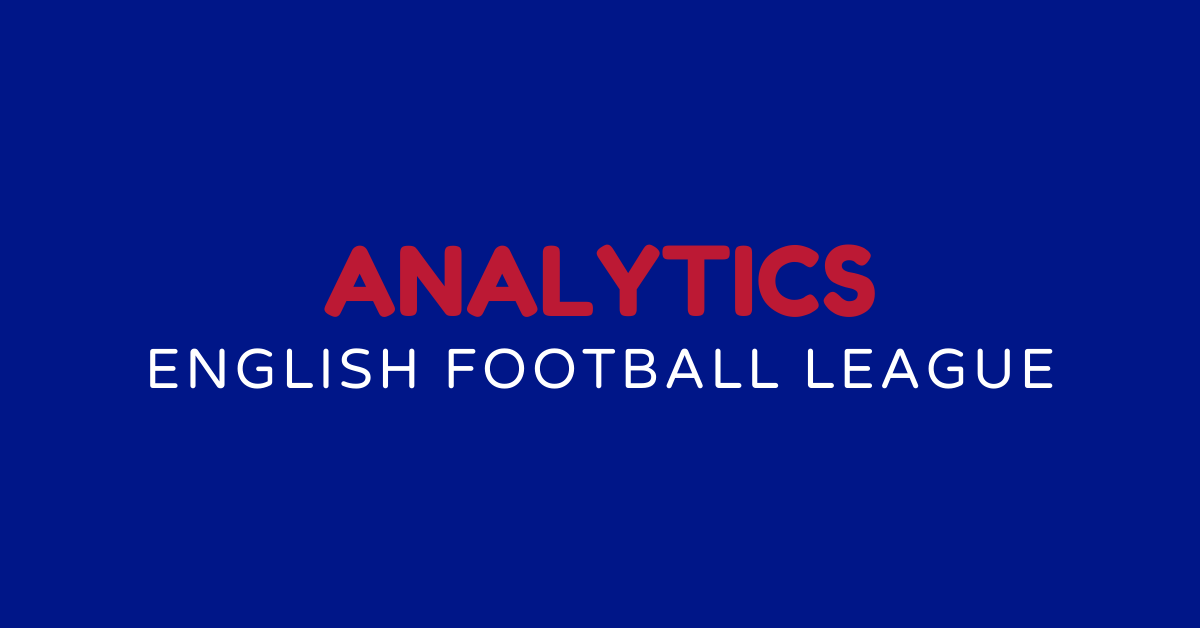