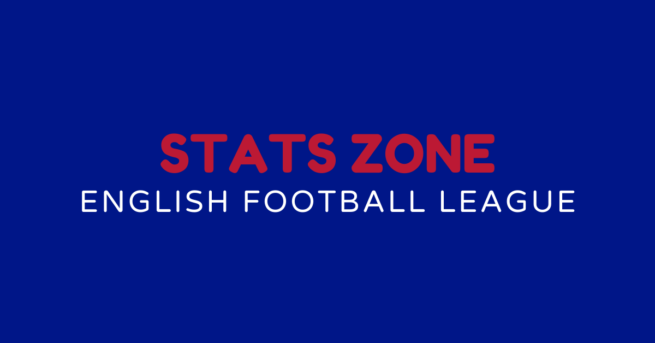 Stoke City were in control from the first to final whistle in the Championship game against Swansea City on Tuesday. They increased their lead in the second half and in the end won 3-1 (1-0).

Stoke City started the match well and took the lead when Nick Powell found the net after 15 minutes, making it 1-0.

Straight after the break, Sam Clucas scored and increased the team’s lead.

With 30 minutes on the clock, Stoke City’s Leo Östigard scored and increased the lead.

Joel Piroe reduced the score for Swansea City in the 73rd minute. However, Swansea City were unable to make more of an impression. This brought the final score to 1-3.

Swansea City have had a sluggish start to the season and have only one points from their first three games. Stoke City are on seven points.

Swansea play Bristol City away on Friday. Stoke City will face Nottingham at home on Saturday. 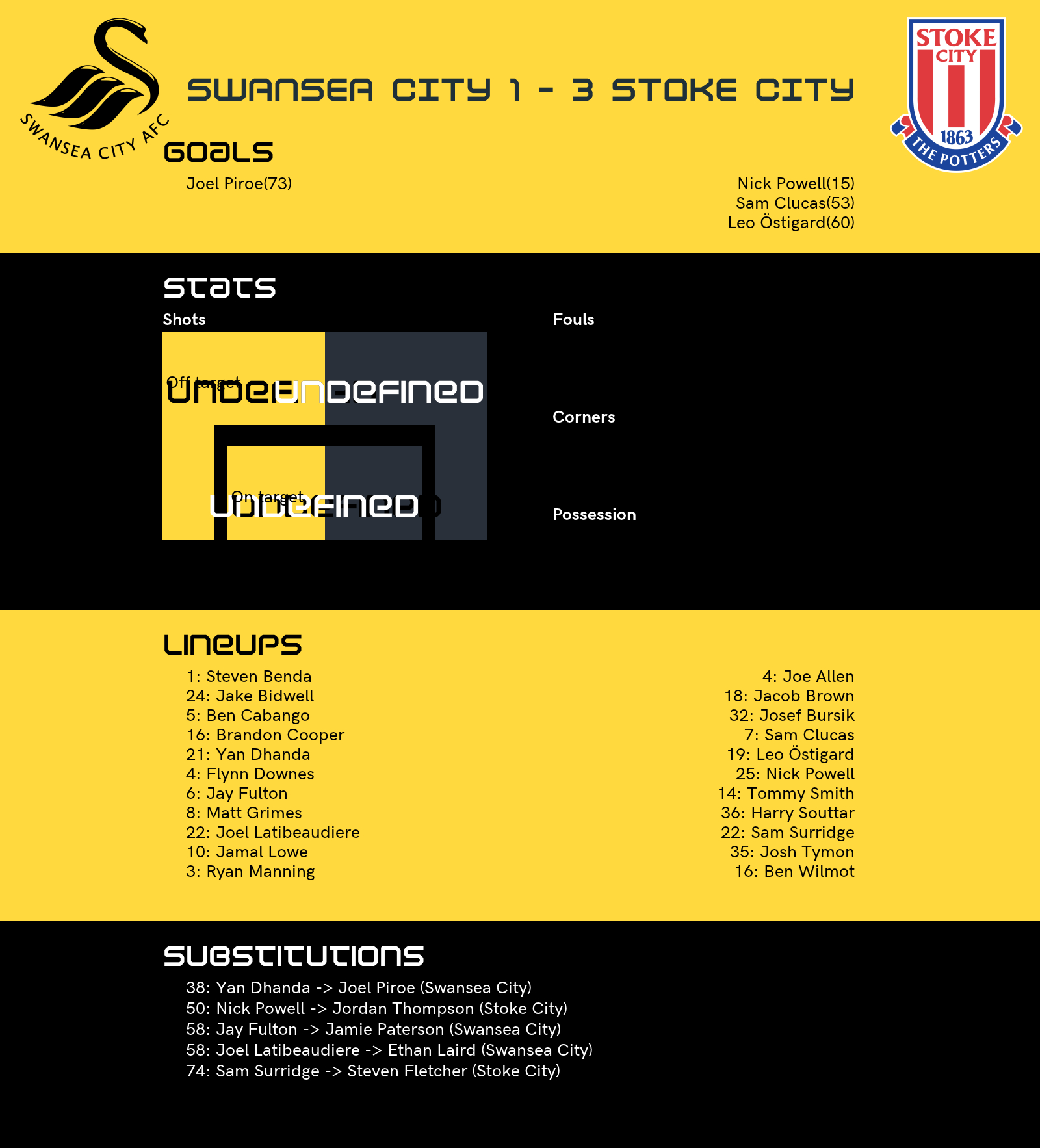 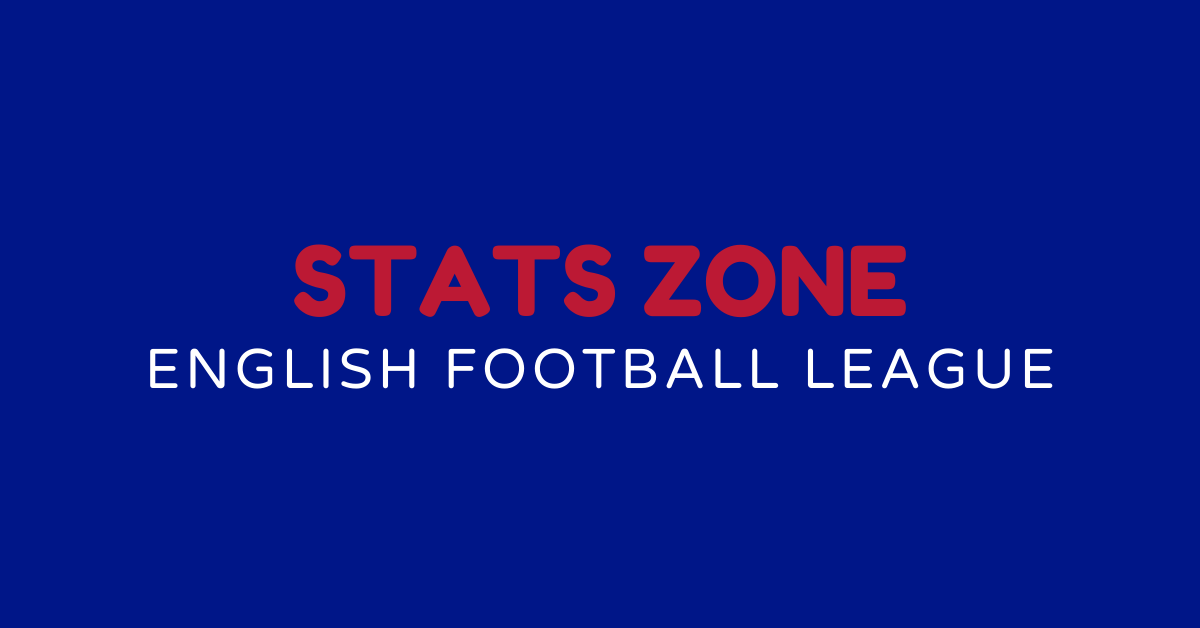