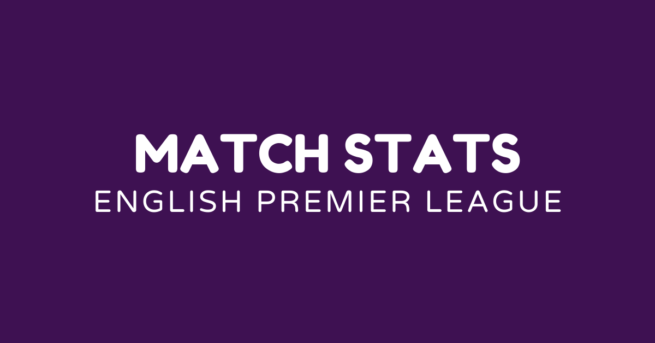 Tottenham beat Manchester City 1-0 (0-0) at home in the Premier League. Min Son scored the only goal of the game in the second half.

The first half finished 0-0 and it took until the 55th minute before Heung Min Son scored, with an assist by Steven Bergwijn, to make it 1–0 for Tottenham, which was how the game ended.

Next time Tottenham will play against Wolverhampton on Sunday at Molineux Stadium. Man City take on Norwich at home on Saturday. 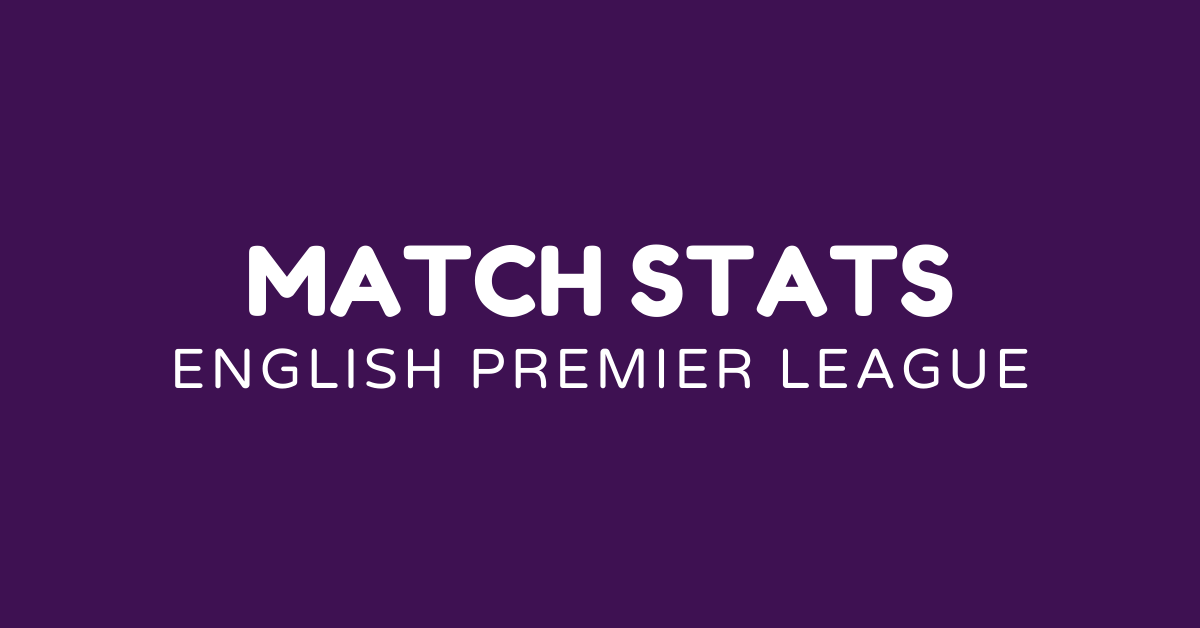