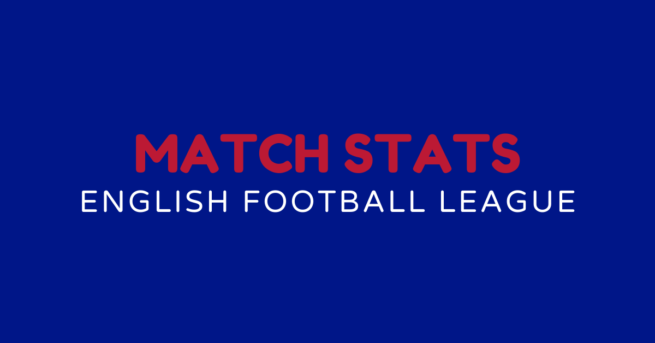 Fulham defeated visiting Huddersfield Town in the Championship on Saturday 5-1 (3-1).

Fulham scored the first goal when Aleksandar Mitrovic scored after 9 minutes, making it 1-0.

The team also increased their lead to 0-2, when Joshua Onomah scored, in the 37th minute.

Huddersfield Town reduced the score to 1-2 just before the half-time whistle as Matty Pearson scored.

Just two minutes later, it was Fabio Carvalho who scored ensuring that Fulham increased the lead to 1-3.

Fulham’s Harry Wilson was sent off in the 72nd minute.

The 1-5 goal came in the 90th minute, when Ivan Cavaleiro scored yet again. This time he scored a goal for Fulham. The 5-1 goal was the last one of the game.

Next up, Huddersfield face Preston at Kirklees Stadium, while Fulham face Millwall away. Both games are scheduled for Tuesday. 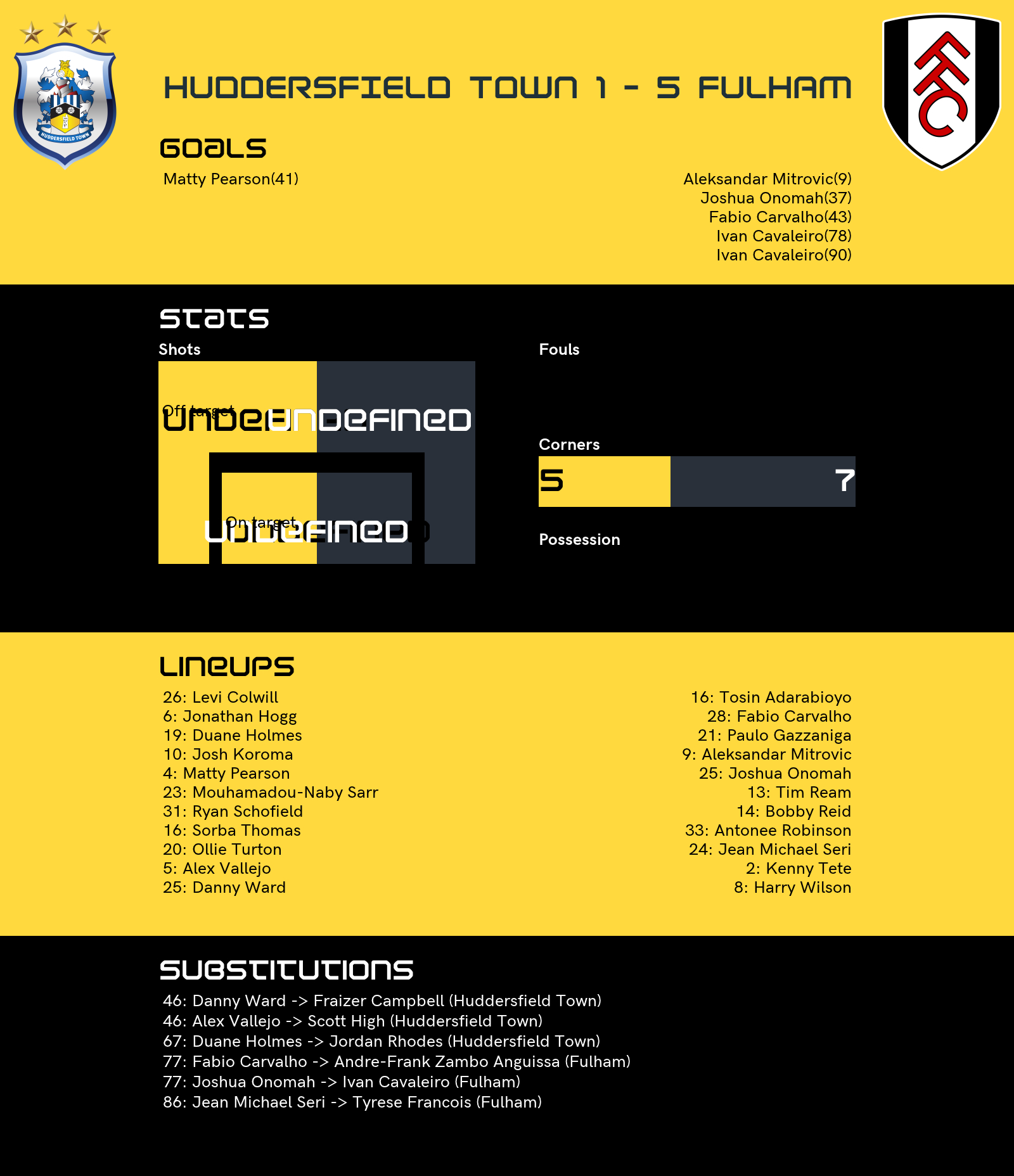 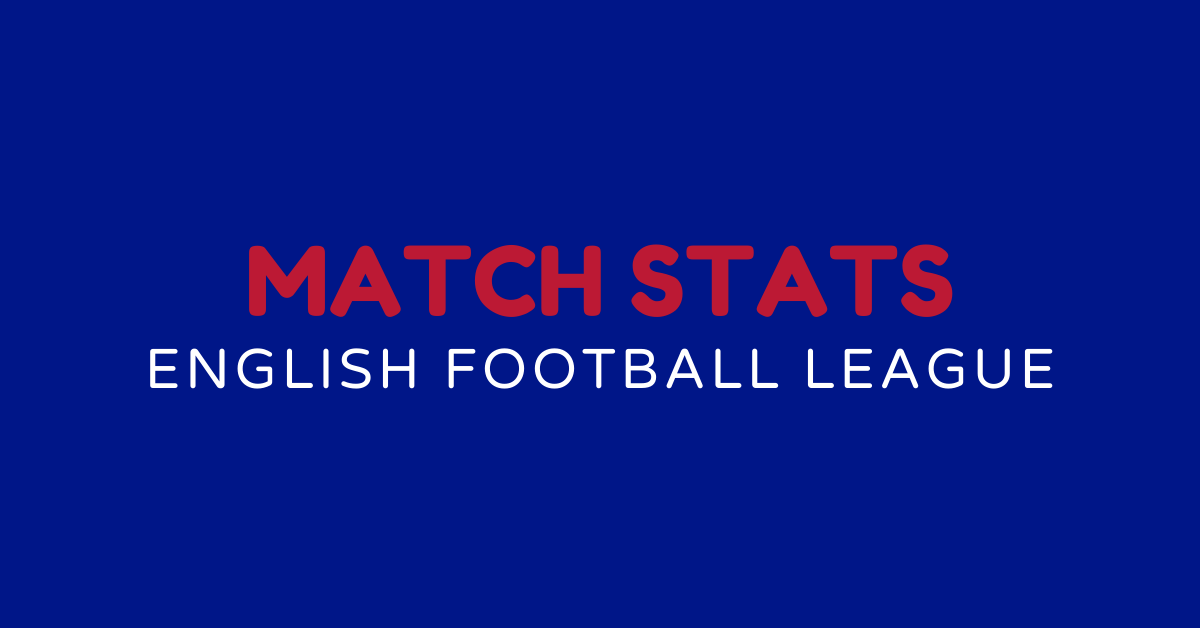