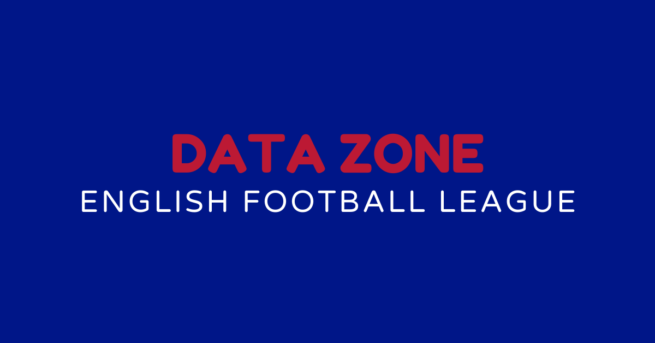 The odd goal decided an even game as Barrow won 3-2 (1-1) at home to Hartlepool in the England League Two on Saturday.

The hosts Barrow started best and were already 1-0 up early in the game. After only 3 minutes Offrande Zanzala scored.

Hartlepool equalised to make it 1-1, when Tyler Burey scored, in the 17th minute.

Straight after the break, Josh Gordon made his mark and gave Barrow the lead again.

With barely 30 minutes on the clock, Hartlepool’s Will Goodwin scored and equalised.

Dimitri Sea scored the deciding goal in the 72nd minute. The 3-2 goal was the last one of the game.

Next time Barrow will play against Exeter on Tuesday at Holker Street. Hartlepool take on Walsall at home on Saturday. 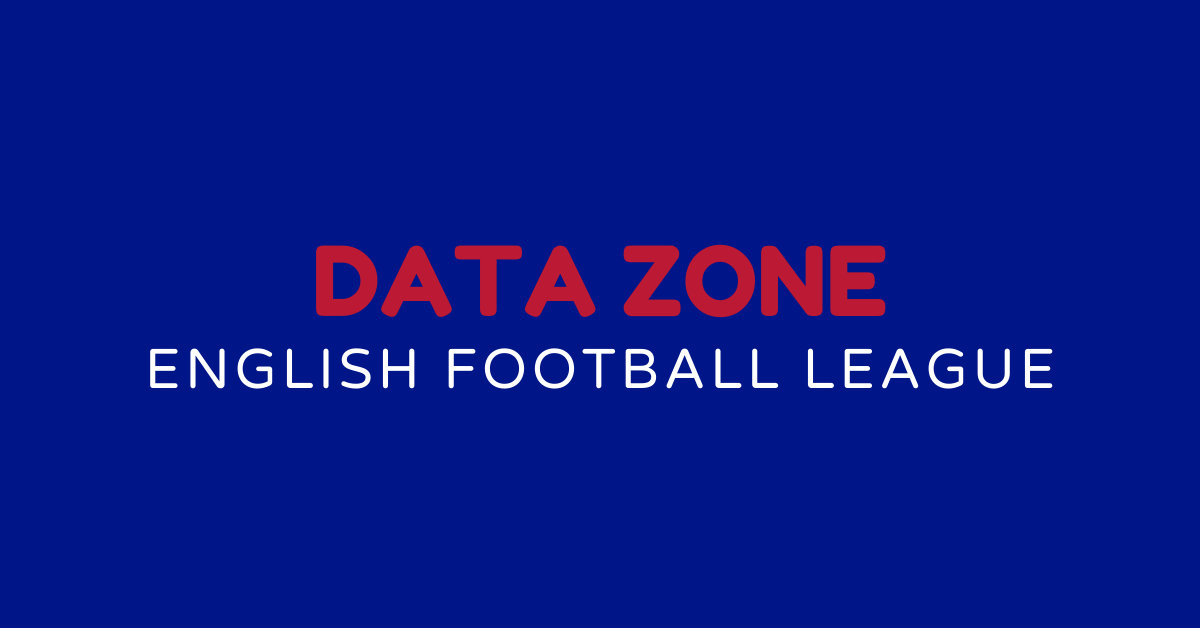