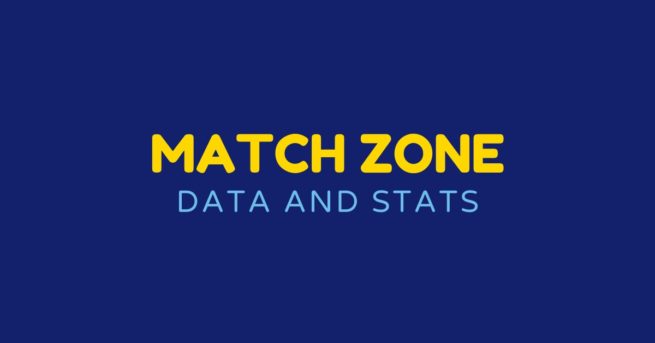 Ukraina has secured victory in the series against Sweden in the Euro 2021 Playoffs with 1-0 games. The series was decided with a 2-1 (1-1) win away that went to extra time.

The match was goalless until Ukraina took the lead in the 27th minute through Olexandr Zinchenko, who scored, with an assist by Andriy Yarmolenko.

Sweden equalised 1-1 just before the half-time whistle as Emil Forsberg scored, with an assist by Alexander Isak.

Sweden’s Marcus Danielsson was sent off in the 99th minute.

The deciding goal came right at the end of the game, when Artem Dovbyk scored a 1-2 for Ukraina, with an assist by Olexandr Zinchenko. The 2-1 goal was the last one of the game. 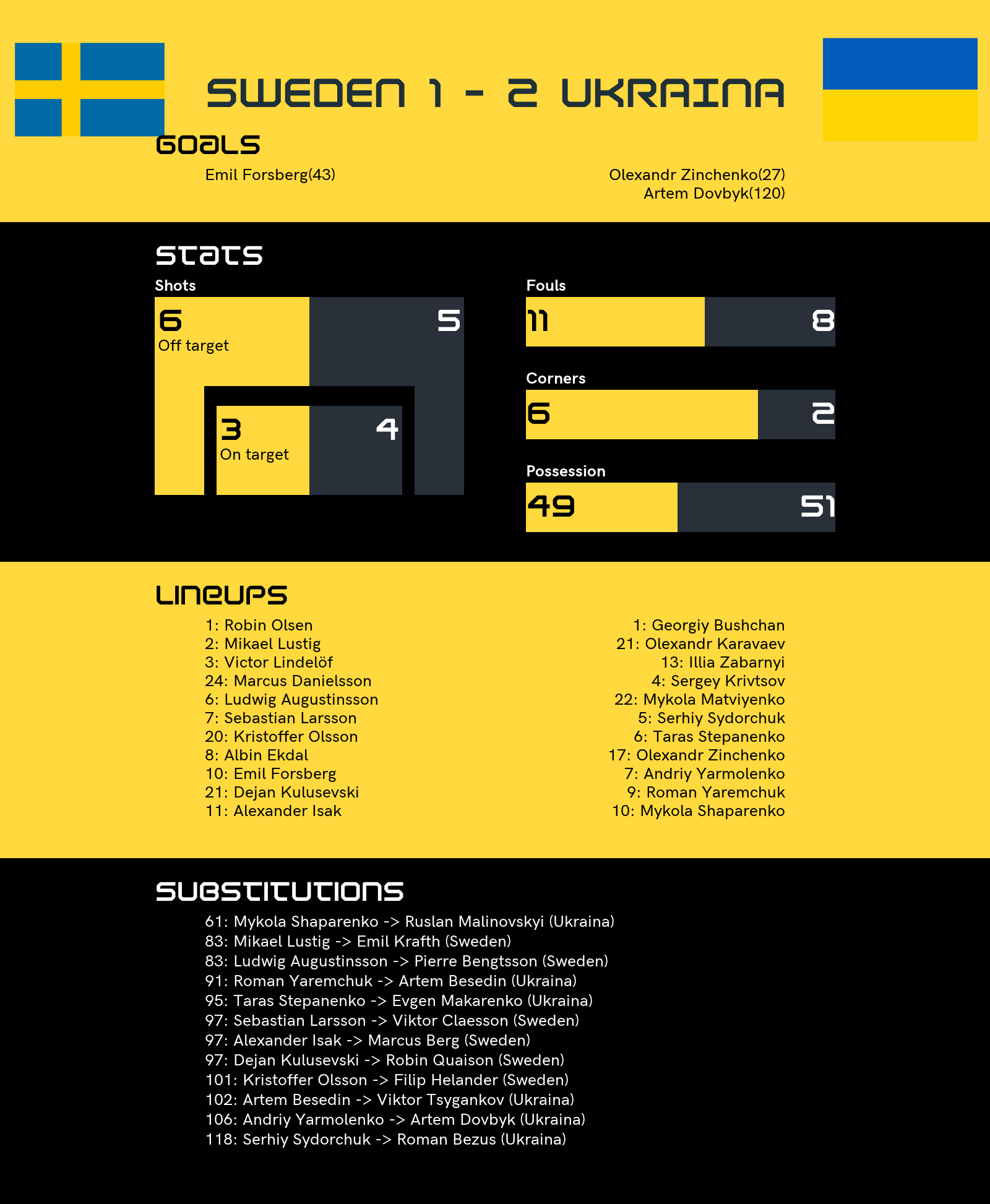