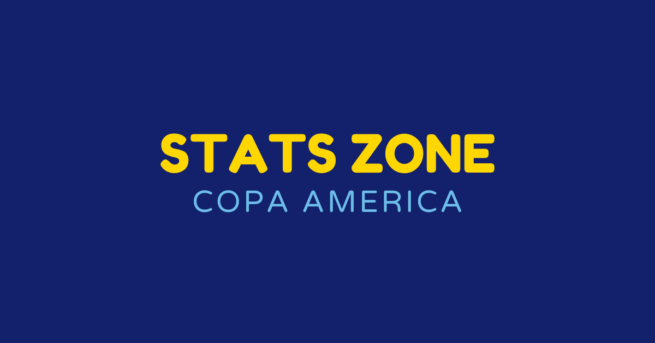 The match was goalless until Paraguay took the lead in the 33rd minute through Braian Samudio, who scored a goal, with an assist by Miguel Almiron.

With more than 30 minutes on the clock, Paraguay’s Miguel Almiron scored a goal and increased their lead, what brought the final score to 2-0.

The result means Chile are now in third place in the table and that Paraguay are second in the league. 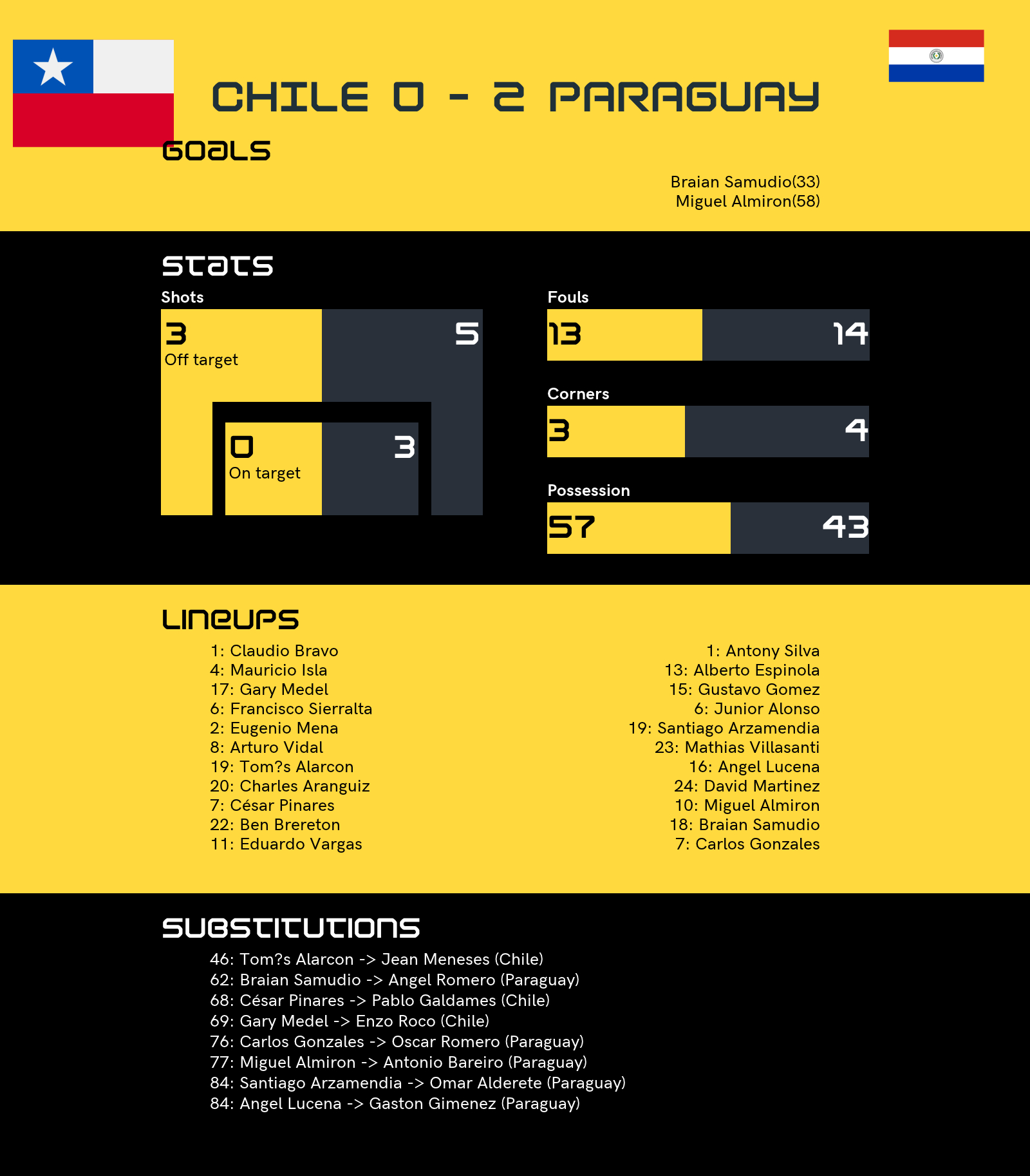 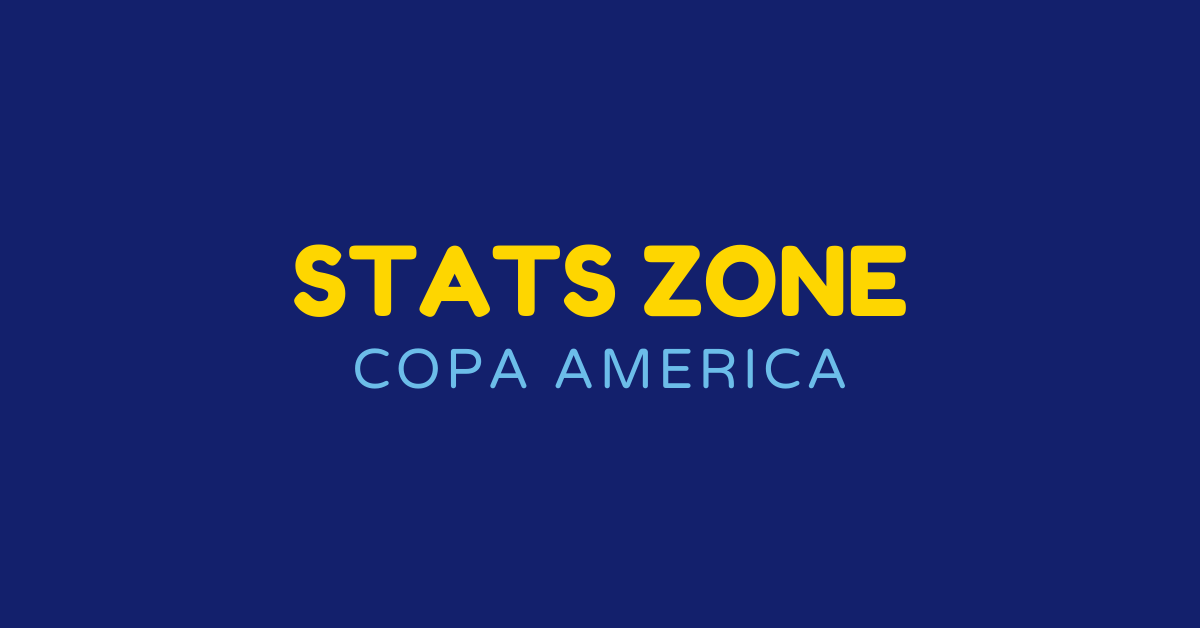 The Statistics: Brazil on top against Colombia in the Copa America group B
Data Analysis: Uruguay beat Bolivia away
Live Score