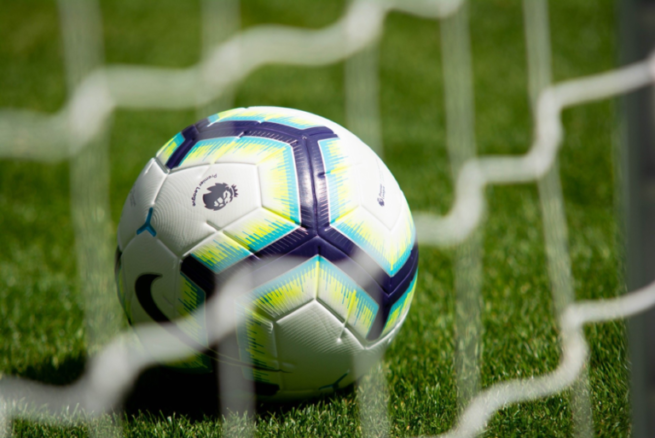 Punters will be using football betting strategies galore to try and get the best odds available to them when scrolling through this coming matchday’s fixtures.

The biggest clash is at the Etihad where Premier League manager of the month Pep Guardiola welcomes his auld enemy Jose Mourinho when Manchester City play Tottenham.

Spurs are in dire form having seen themselves go from title-challengers to looking like not even qualifying for Europe – whereas City are on a glorious run of 15 wins in a row, the best spell of Guardiola’s career.

But, Spurs were the last team to beat Man City when they triumphed 2-0 the last time they met – a game that will probably be the blueprint for Mourinho’s gameplan this time out.

Harry Kane is back – and that alone is enough to give City’s much-appreciated central defensive partnership of John Stones and Ruben Dias food for thought.

If Kane and Son can link up like they have been doing all season, there’s every chance Spurs can score once or twice on the counter.

But, City will be confident – in Ilkay Gundogan they have the Premier League player of the month and a player that is now central to Pep’s plans. Despite his shocking penalty in City’s win over Liverpool last weekend, Gundogan is finding the back of the net regularly and is making the absence of Kevin de Bruyne less acutely felt.

Second place Man United would expect to see off WBA without too many issues – West Brom are horrible at home and United play their best football away from Old Trafford. You’d expect Bruno Fernandes to be central to United’s play and without Paul Pogba he will be playing higher up the pitch.

Liverpool and Leicester get the weekend underway in a must-win game for the champions. Having been swept aside by City last weekend, there’s even talk that Klopp’s team could miss out on the Champions League places all together. However, a win against top-four chasers Leicester would see them back on track.

Jamie Vardy is available for the game which would provide an interesting test to Liverpool’s new defenders if they are trusted to make their debuts in this one – a move that would see Klopp able to move his best midfielders back into midfield.

Arsenal welcome Leeds to the Emirates and it will be interesting to see which version of both teams turn up – Arsenal have been inconsistent all season veering from dull to watch to very dull to watch but Leeds have been the opposite: always inconsistent but always entertaining.

In Patrick Bamford, they have a striker that might have half an eye on Harry Kane’s ankles and the other half on Euro 2020. He is on a hot streak but, like the team he plays for, that could become a horror streak equally quickly.

Brighton vs Aston Villa might the most visually attractive match of the weekend. Both teams like to play and both managers are flexible tactically which is not something that is always said about the few English managers in the league. Ross Barkley and Jack Grealish will hope to feed Ollie Watkins who is still impressing in his maiden Premier League season.

Best Players In The Premier League Of The Last Calendar Year?
A look over Manchester City and their 19-match winning run
Live Score